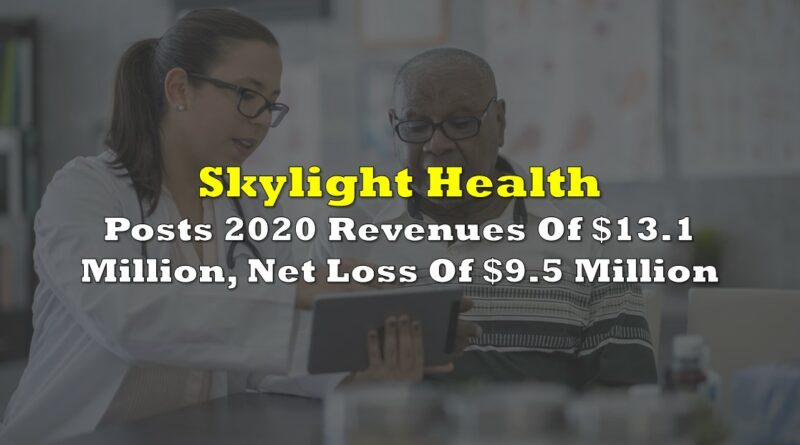 Skylight Health Group (TSXV: SHG) this morning reported its fourth quarter and full year 2020 financial results. The company saw declining quarter over quarter results for the fourth quarter, with revenues declining to $3.2 million from that of $3.3 million, while also posting a net loss of $5.8 million from operations.

The financial results appear to be rather poor all around, with year over year revenues also declining. The company posted revenues of $13.1 million for the full year, compared to revenues of $13.4 million in 2019. The poor results are amplified once one considers that several acquisitions were conducted over the course of the year, with revenues still being down on an annual basis, indicating just how far revenues fell. A total of six clinicals were acquired within the fiscal year. The company blamed the poor results on COVID-19.

The full fiscal year also saw a net loss of $9.5 million. Revenues of $13.1 million saw cost of sales of $4.1 million, resulting in gross profits of $9.0 million. This however was offset by $16.1 million in operating expenses, lead by salaries and wages at $5.9 million. The operating loss was then further impacted by fair value of financial liabilities to the tune of $2.2 million, resulting in the net loss of $9.5 million.

Despite the poor financial results, the company had a cash position of $20.1 million as of year end, compared to $0.1 million in the year-ago period.

Looking to the year ahead, the company has provided guidance for revenues of $40.0 million for 2021, with no indication whether it will be a positive or negative year in terms of net income or EBITDA.

Skylight Health Group last traded at $1.14 on the TSX Venture. 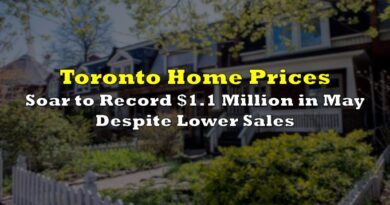 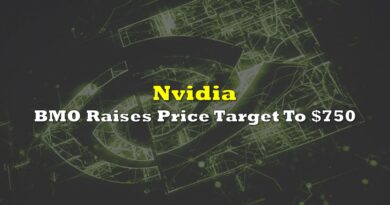 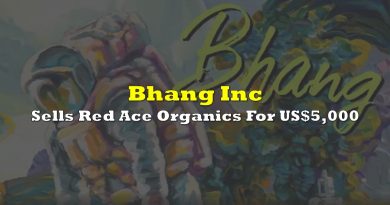