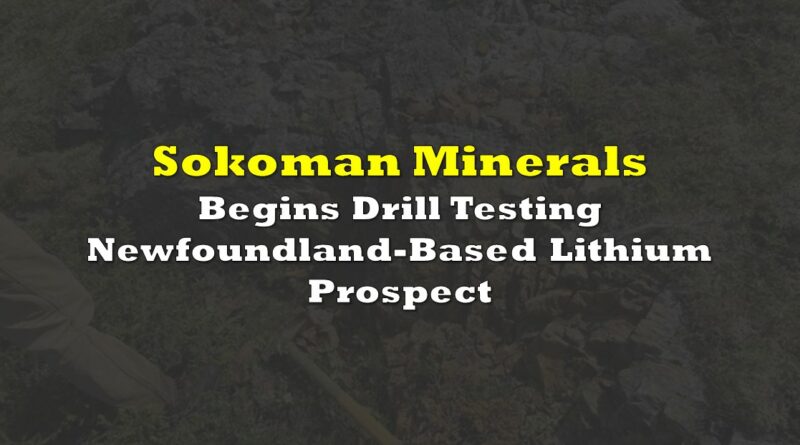 Sokoman Minerals (TSXV: SIC) and Benton Resources (TSXV: BEX) have begun drilling out a prospective lithium zone at their joint Golden Hope project in Newfoundland. The project is owned equally between the two firms, one of three joint ventures between the companies.

The first drill program is focused on the Kraken Lithium prospect, with a small drill program slated to initially test the prospect. The duo is currently expecting to drill between 1,000 and 2,000 metres in aggregate at the prospect, across a total of between four and six holes.

Drilling is slated to test an “extensive” system of spodumene-bearing dykes at the prospect. The dykes have been traced to a strike length of 2,000 metres, with the width of the strike up to 1,000 metres wide in some areas. Samples from the area have yielded results as high as 2.37% Li2O.

The first drill hole which is currently underway has reportedly intersected several spodumene-bearing dykes already, with the hole expected to be extended to a depth of between 350 and 400 metres.

Sokoman Minerals last traded at $0.38 on the TSX Venture. 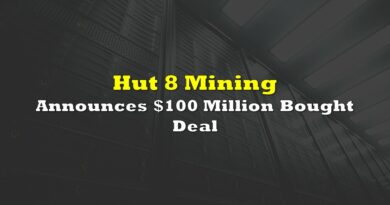 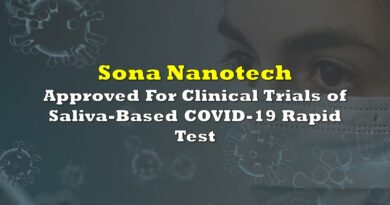 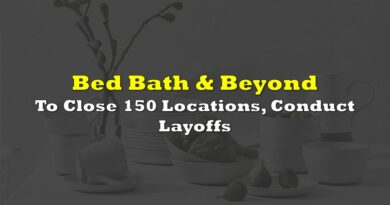