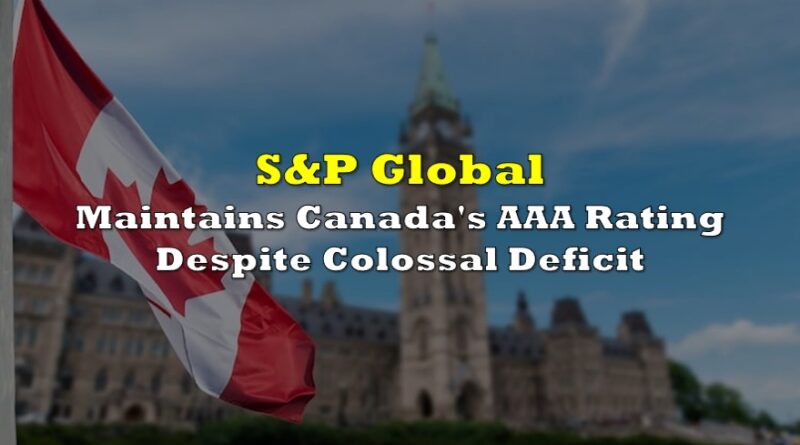 S&P Global Ratings has reiterated its top-notch credit rating for Canada, despite the government’s latest federal budget that included $101 in new spending initiatives.

In a report published late Monday, S&P affirmed its AAA rating on Canada, along with a robust outlook because “Canada’s public finances were well positioned entering the pandemic, enabling a strong policy response to contain its negative effects without weakening sovereign creditworthiness.”

The report went on to forecast that Canada’s GDP levels would grow by 5.5% this year, before slowing to 2.4% and 2.8% in 2022 and 2023, respectively. In contrast, the Bank of Canada is expecting GDP levels to expand by 6.5% in the current year, followed by 3.7% growth next year and a 3.2% expansion in 2023. However, despite S&P’s optimistic outlook, the ratings agency did note that there is a possibly of Canada’s credit rating being downgraded in the next couple of years, especially if the government’s sluggish fiscal health becomes “significantly more severe and prolonged” than previously anticipated.

Last week, Finance Minister Chrystia Freeland unveiled the government’s first budget in two years, which called for $101 billion in additional spending over the next three years. The federal government ran a historic budget deficit to the tune of $354.2 billion for the last fiscal year, in wake of unprecedented emergency spending to combat the Covid-19 pandemic. Although the deficit is expected to halve to $154.7 billion in the 2021/2022 fiscal year, the Liberal government has yet to outline definitive plans to get the budget back to balance.

Information for this briefing was found via S&P Global Ratings. The author has no securities or affiliations related to this organization. Not a recommendation to buy or sell. Always do additional research and consult a professional before purchasing a security. The author holds no licenses. 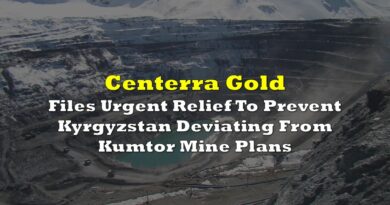 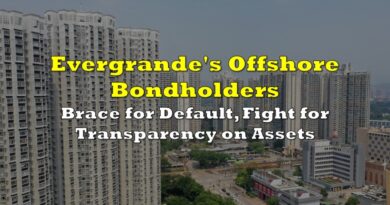 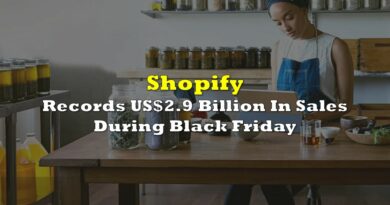 Shopify Records US$2.9 Billion In Sales On Platform During Black Friday