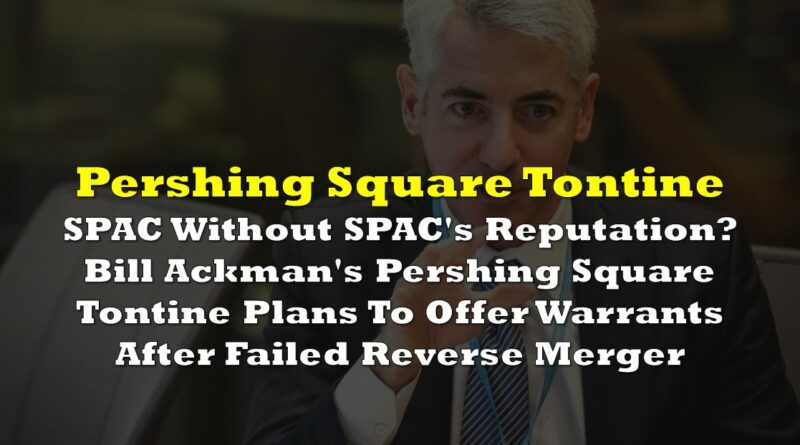 After failing to consummate a business combination, blank check firm Pershing Square Tontine Holdings Ltd (NYSE: PSTH) is turning a new leaf. The company’s CEO Bill Ackman announced that the firm will return the US$4 billion of capital in trust to shareholders.

However, in an effort to keep the capital reinvested in the company, Ackman is instead working on launching a privately-funded acquisition vehicle to offer publicly traded, long-term warrants.

“With the SPAC and IPO market effectively shut today, now is a highly opportunistic investment environment for a public acquisition vehicle which does not suffer from the negative reputation of SPACs,” said Ackman.

The warrants, called SPARs, will be issued by Pershing Square SPARC Holdings which Ackman and his team are trying to put up. In effect, it functions as a common purchase warrant for the resulting merger between SPARC and the target private company.

Shareholders and warrantholders of Pershing Square Tontine as of July 25 will be able to get half of a SPAR for each common share held and one SPAR for each warrant held. The distribution will only be effective after SPARC’s registration, targeted by the fall of 2022.

The SPAC initially targeted a business combination with Universal Music Group (UMG) to acquire a 10% stake in the firm before the latter had its initial public offering at Euronext Amsterdam. However, the music company’s controlling shareholder, Vivendi, had “structural and legal requirements…that was somewhat unconventional for SPACs,” which led the deal to fall through, and Ackman’s investment fund Pershing Square Funds to acquire the 10% equity instead.

Ackman also highlighted the gloomy SPAC climate as a reason why the firm wasn’t able to find another target after UMG.

“While there were transactions that were potentially actionable for PSTH during the past year, none of them met our investment criteria,” Ackman explained.

The SPAC industry has cooled down dramatically from its record highs in 2021. Around 53 blank check firms have so far made their IPOs this year, 5% of the entire population of companies making listing debuts.

This compares to 2021 when there were 613 SPAC IPOs across the top two American stock exchanges, around 63% of the total initial public offerings that year.

Pershing Square Tontine Holdings Ltd last traded at US$20.08 on the NYSE.

Information for this briefing was found via the companies mentioned. The author has no securities or affiliations related to the organizations discussed. Not a recommendation to buy or sell. Always do additional research and consult a professional before purchasing a security. The author holds no licenses. 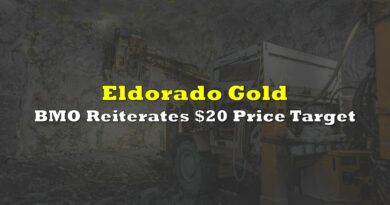 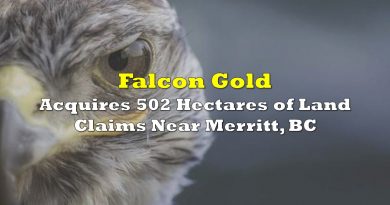 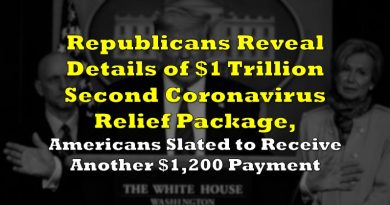