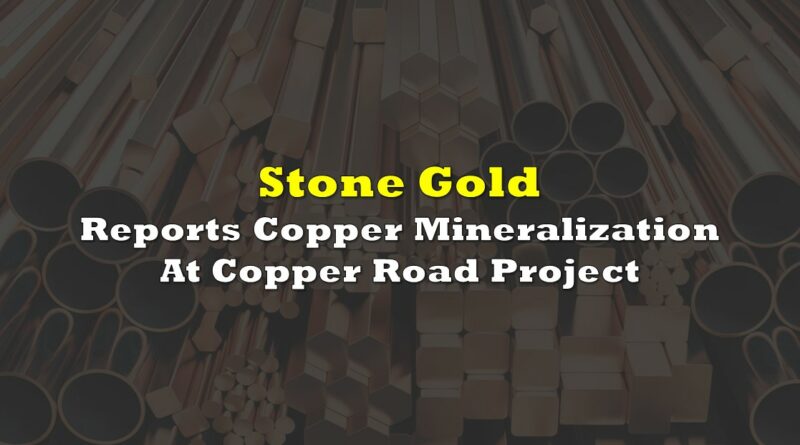 Stone Gold (TSXV: STG) has reportedly encountered copper mineralization within the early stages of its ongoing phase one drill program. Drilling is currently taking place at the firms Copper Road project, found within the Batchewana Bay region of Ontario.

The phase one drill program consists of diamond drilling the Breton Breccia, which is found at the former Tribag Mine zone of the property. A total of three drill holes have reportedly been completed to date, with assays currently pending.

“Holes 1 and 2 from the first drill program in 50 years at the Breton Breccia are currently at the assay lab. Drilling has re-commenced on Hole #3 to test directly under the centre of the Breton Breccia which was not historically mined. Our goal is to establish copper mineralization at the Breton Breccia, which is one of six known breccias in the Tribag Zone. The Tribag Zone is the first of three mineralized zones to be drill tested across the 21,000 hectare Copper Road Project which contains two past producing copper mines,” said CEO John Timmons.

Highlights released by the company on current drill data includes:

Stone Gold last traded at $0.25 on the TSX Venture. 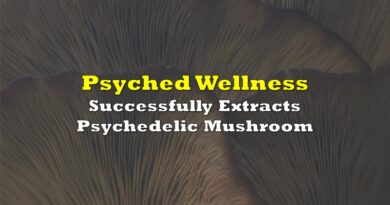 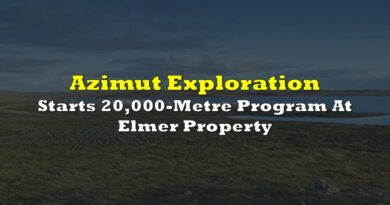 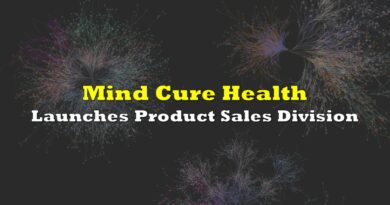