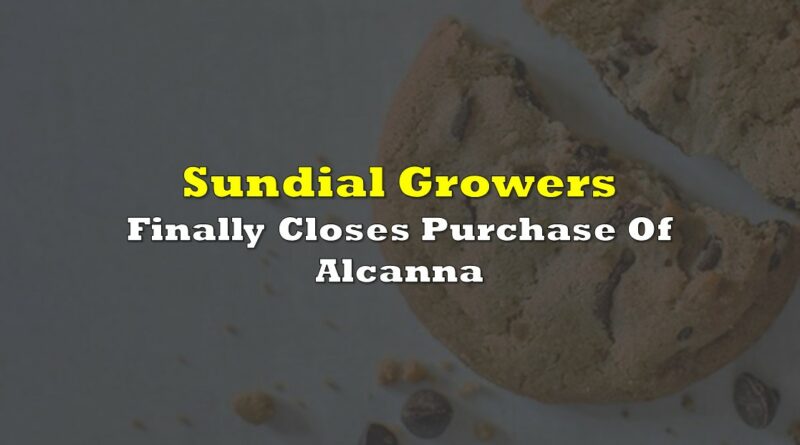 Sundial Growers (NASDAQ: SNDL) has finally closed on its much-delayed purchase of retailer Alcanna Inc (TSX: CLIQ). The transaction saw the cannabis firm pay a total of $320 million in cash and shares to acquire the retailer.

The transaction is rather significant for Sundial, given Alcanna’s role as one of the largest alcohol retailers in the country, and one of the largest in North America. The company also owns a majority stake in Nova Cannabis, a Canadian cannabis retailer, whom is a competitor of Sundials current retail cannabis operations.

Alcanna currently operates 171 retail locations, which are predominantly found in Alberta, while Nova Cannabis operates 78 retail cannabis operations. Collectively, the company generated positive cash flow from operating activities in 2021 of $18.3 million. More importantly, Sundial now owns or operates over 180 cannabis retail locations in Canada, which appears to be one of the primary motives behind the transaction.

Separately, Nova Cannabis (TSX: NOVC) this morning announced that it had seen major management changes as a result of the acquisition of its majority holder by Sundial. James Burn, Thomas Bitove, Ross Sinclair, Marvin Singer and Darren Karasiuk all resigned from the board of directors, while Karasiuk also resigned as President and CEO.

Current COO, Marcie Kiziak, as a result was named as the new CEO of the company as well as named as the President of Cannabis Retail at Sundial. The new board now consists of Sundial CEO Zach George as Chair, along with Anne Fitzgerald, Marcia Kiziak, Christopher Pelyk, Jeffrey Dean, and Share Mogk-Edwards, as well as Ron Hozjan, the only prior member to remain on the board.

The company has also sold all 21 of its Ontario retail cannabis locations, due to regulations in the province related to producers owning retailers. Instead, the retailers will operate under a brand licensing and services agreement, while Nova will hold a re-purchase option on them as well. The locations were sold to Spirit Leaf Ontario, for a total of $11.0 million.

Sundial Growers last traded at $0.72 on the Nasdaq. 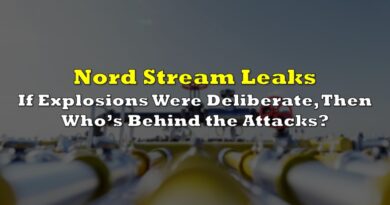 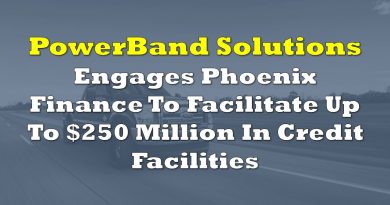 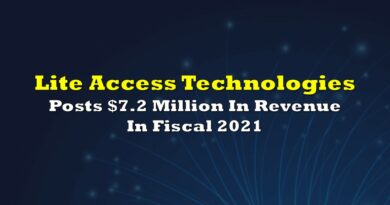