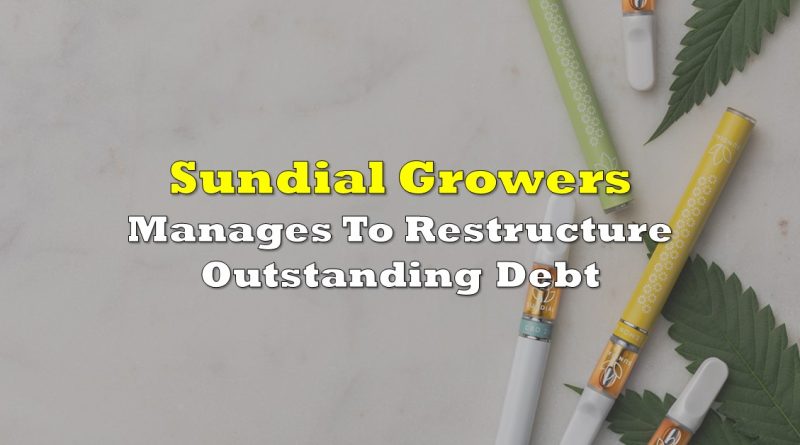 Sundial Growers (NASDAQ: SNDL) has finally managed to complete the restructuring of its outstanding debt so as to be able to continue its operations. The company this morning announced a total of four transactions that are taking place to enable it to restructure its debt.

First and foremost, its outstanding senior secured credit facility has seen certain restrictive covenants modified. Covenants related to the first quarter of 2020 have been waived, and cash balance requirements have fallen to $2.5 million until the end of the year. Principal repayments have been halted until September 30, and the company is now required to raise US$10 million by the first of December.

Its term debt facility has seen the most substantial changes, with $45 million being eliminated altogether via the sale of Bridge Farm, which has now been completed. The remaining $70 million of this debt along with $3.2 million in deferred interest has been converted to a secured second lien convertible note that has no interest and doesn’t mature until June 2022. The notes convert at a price of US$1.00 per share.

To further fund operations on an ongoing basis, the company also managed to raise US$18 million in senior unsecured subordinated convertible notes, with a maturity of June 2022. There is no interest on the notes, except in the case of a default. These also convert at US$1.00 per share. 14.5 million warrants were also issued in connection with the financing, with an exercise price of US$0.9338.

Lastly, the sale of Bridge Farm has closed, marking a major loss for the company less than a year after acquiring it. The asset was sold for the assumption of $45 million in debt, along with the assumption of contingent consideration for remaining earn out and the cancellation of 2.7 million Sundial common shares.

As a result of the restructuring effort, total annual interest expense has been reduced from $14.7 million to 3.8 million, while total annual debt service has fallen from $31.8 million to $10.1 million.

Sundial Growers last traded at $0.82 on the Nasdaq. 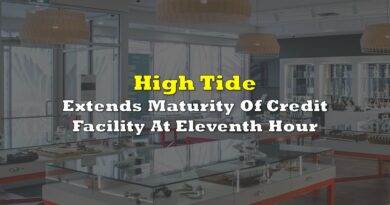 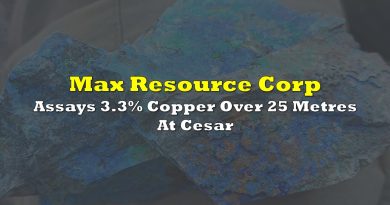 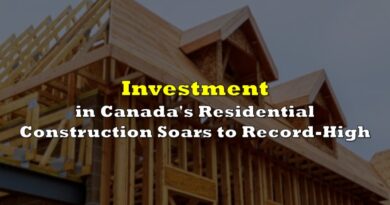