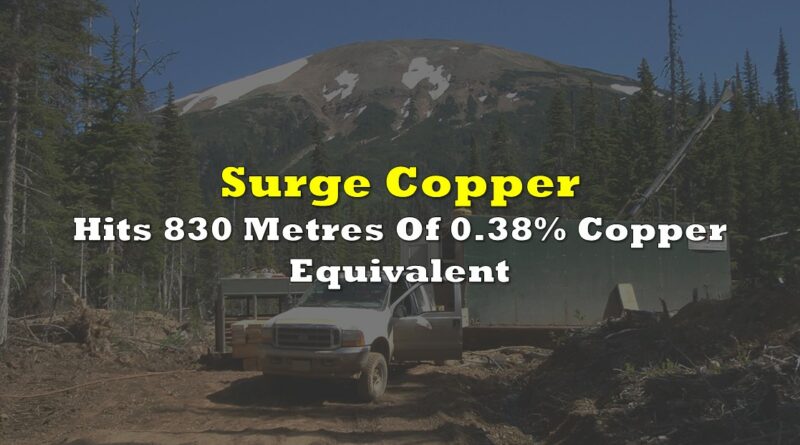 Two of the eight holes released this morning did not intersect significant mineralization, providing the company with a sense of the limit of mineralization in those areas.

The company also indicated that it has completed its winter 2021 drill program, which saw a total of 27 holes drilled over 20,028 metres. A total of 8 holes are still pending results. Drilling is to resume later this month in a drill program has seen details yet to be released.

Surge Copper last traded at $0.44 on the TSX Venture. 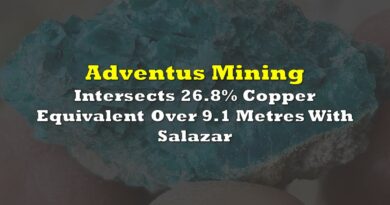 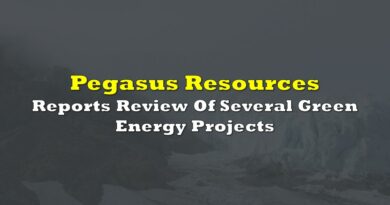 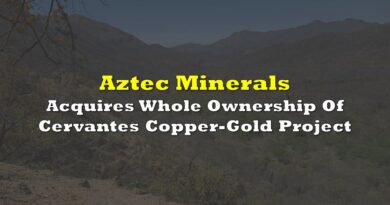