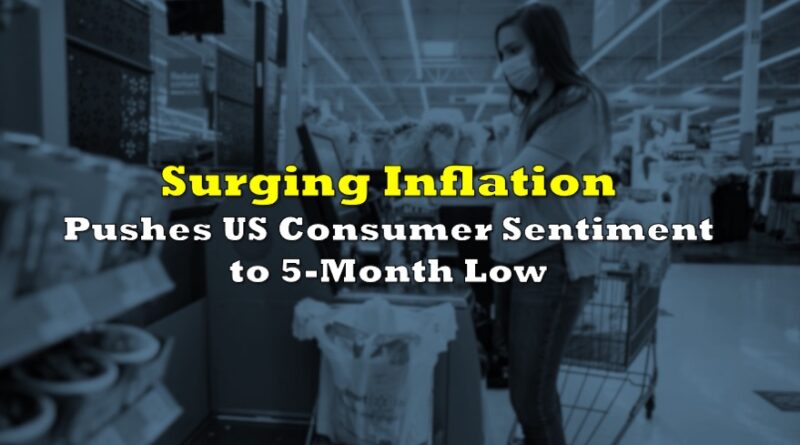 Consumer sentiment across the US suddenly dipped to the lowest in five months, as Americans’ concerns over surging inflation takes a toll on buying attitudes on big-ticket items.

The latest University of Michigan preliminary sentiment index reading fell from 85.5 to 80.8 in July, which is significantly below the median projection of 86.5 put out by economists polled by Bloomberg. American consumers now expect inflation will jump to 4.8% over the next 12 months— the highest since August 2008. The survey’s respondents also anticipate that the inflation rate over the next five to 10 years will be 2.9%, up from June’s forecast of 2.8%.

“Inflation has put added pressure on living standards, especially on lower and middle income households, and caused postponement of large discretionary purchases, especially among upper income households,” explained the survey’s director, Richard Curtin, adding that consumers’ attitudes on rising prices for homes, vehicles, and other durable household goods soured by the most on record.

The report showed that buying attitudes for homes and vehicles fell to the lowest since 1982, as only 30% of respondents said that home buying conditions were favourable. Similarly, the gauge of buying plans for durable household goods dropped to 101 in July, marking the lowest reading since the onset of the pandemic in April 2020.

The measure of current economic conditions fell from 88.6 to 84.5 in July— the lowest since August of last year. The survey’s measure of expectations also fell from 83.5 to 78.4, the lowest in five months.

Information for this briefing was found via the University of Michigan and Bloomberg. The author has no securities or affiliations related to this organization. Not a recommendation to buy or sell. Always do additional research and consult a professional before purchasing a security. The author holds no licenses. 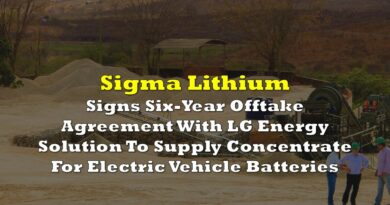 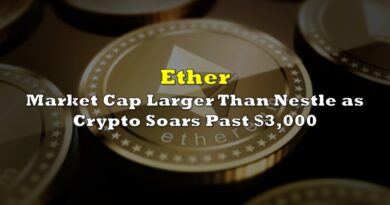 Ether Market Cap Larger Than Nestle as Crypto Soars Past $3,000 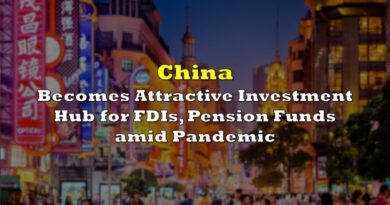