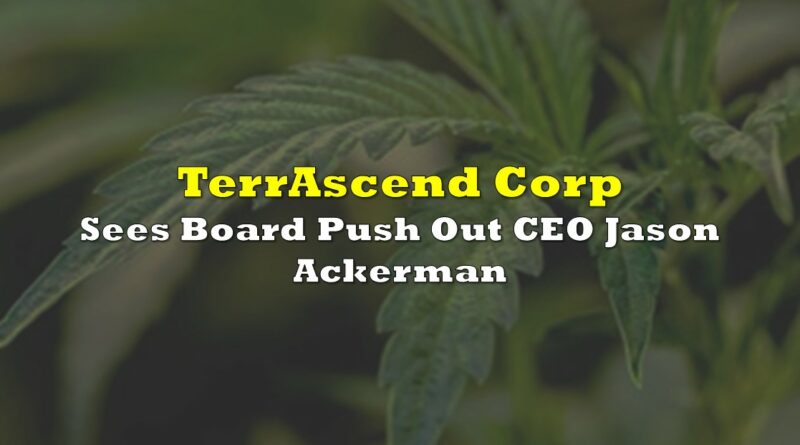 TerrAScend Corp (CSE: TER) has seen its board of directors cut Jason Ackerman from the role of Executive Chairman and CEO of the company. Taking Ackerman’s place on the board will be that of Jason Wild, whom is currently Chairman of the Board, effective as of March 23, 2021.

The senior management team is to currently report directly to the Executive Chairman following the absence of a CEO for the company, with the search for a replacement reportedly underway. The new leader will reportedly have, “experience guiding large consumer companies through this type of explosive growth and value creation.”

Details on the departure of Ackerman were brief, with Wild commenting, “On behalf of the entire team, I’d like to thank Jason Ackerman for his contributions as CEO and Board Member during his time with TerrAscend. Unfortunately, there were differences in philosophy over management style and culture, and the Board and I decided it is in the best interest of the Company for us to part ways. We wish him the best in all his future endeavors.”

The removal of Ackerman from the position comes less than a year after Ackerman having been appointed to the role on a permanent basis.

The company also announced that Ed Schutter, whom is a current board member, has now been named as lead independent director. 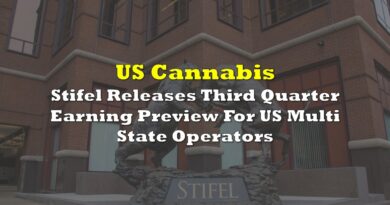 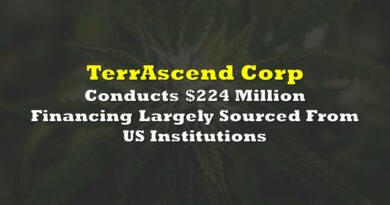 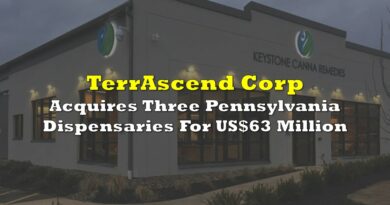