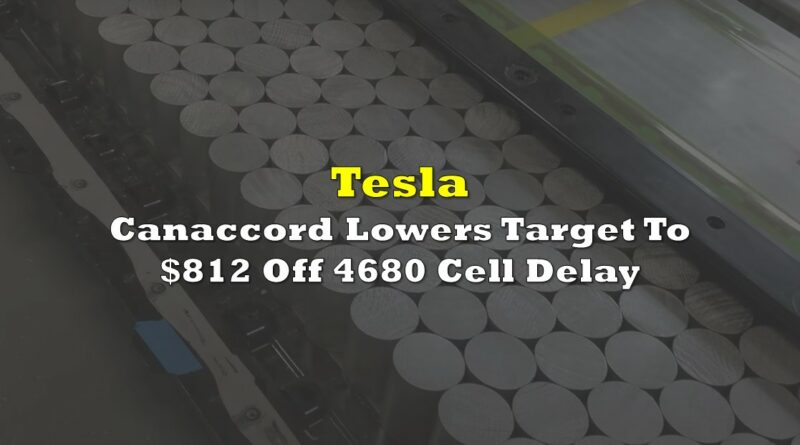 Tesla Inc (NASDAQ: TSLA) founder Elon Musk has been in the news quite a bit recently with him trolling the crypto investors, flip-flopping his and the company’s stance on crypto, and accepting crypto. Nonetheless, Elon took to Twitter last week to announce that the Plaid+ is canceled. Telsa had a Plaid debut event at the Fermont Factory last week.

Canaccord reiterated their buy rating for Tesla but lowered their 12-month price target from $974 to $812 to reflect the firms 4680 cell debut delay. Their analyst Jed Dorsheimer calls Tesla’s $130k Model S Plaid, “ostensibly unnecessary.” But he continues to believe that Tesla is the innovator while all other OEMs are still playing catch up.

The most recent innovation by Tesla was announced at this unveiling, where they say that they have a machine that can wind copper rotors at a higher tension, which reportedly allows the wires to have a more efficient electromagnetic field. Dorsheimer says, “We expect this to lead to industry-wide improvements in motor design.”

The main reason why Canaccord believes that the Model S Plaid+ was delayed is due to a production delay in the companies new 4680 cells. He writes, “This signals to us the new cell format isn’t ready for production just yet, and cell production capacity constraints for energy storage products like Powerwall remain.” 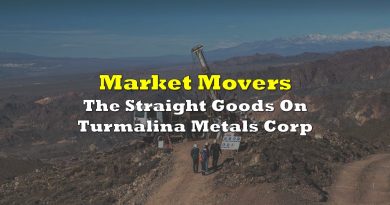 Market Movers Has The Straight Goods On Turmalina Metals Corp 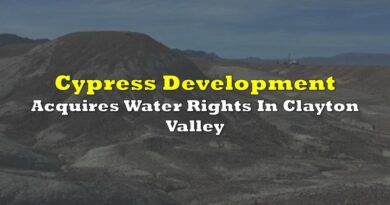 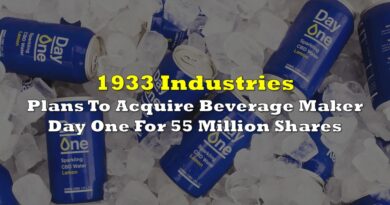