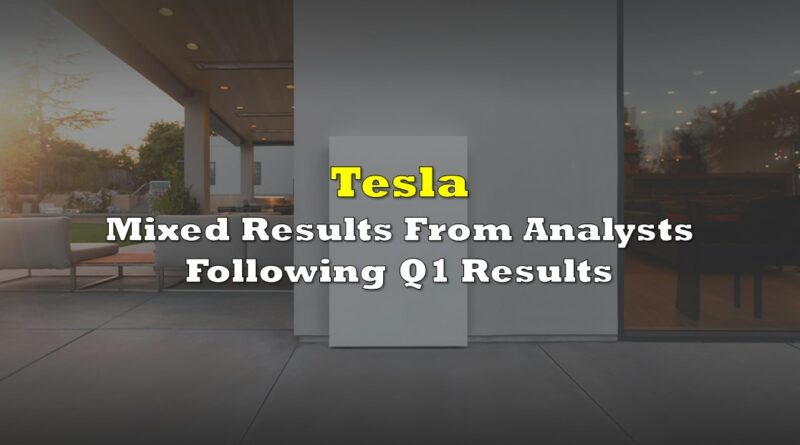 Tesla Inc. (NASDAQ: TSLA) was down roughly 3.8% in early Tuesday morning trading after it reported revenues of $10.39 billion, beating Refinitiv estimates as well as beating earnings per share estimates with $0.93 earnings per share. However the way they achieved these results is reportedly full of oddities. Tesla reported sales of regulatory credits of $518 million as well as a gain from proceeds on sales of digital assets of $272 million.

A number of analysts reduced their price target on Tesla after their earnings, bringing its average 12-month price target down from $650.81 to $640.78 with a total of 38 analysts covering the name.

Below are the most recent analyst changes as of the time of writing.

In Canaccord’s analyst note this morning, Jed Dorsheimer reiterates their buy rating but lowered their 12-month price target from $1,071 to $974 writing, “Hits and misses, but Energy Storage is a clear strategic positive; maintain BUY, PT to $974 to reflect near-term headwinds.” The $974 price target is 60x Canaccord’s 2024 EV/EBITDA estimate but Dorsheimer admits that the multiple is “rich,” yet presses that Tesla still maintains a “meaningful market advantage.”

Dorsheimer, in his most recent upgrade, hones in on Tesla’s brand potential specifically in energy with the power wall and solar panel business. He says that the earnings did not change this understanding but rather reaffirmed what he believes, with the company discussing at length the need for renewable, distributed energy generation and storage, and its plan to permanently pair Solar Panel/Roof and Powerwall products for all future installations.

He says that the announcement that Tesla will be using LFP cathode batteries in the Megapack is significant, “as Tesla ramps up their grid-scale energy storage product without drawing further on an already supply-constrained nickel-based battery production capacity used in 2170s.” Meanwhile, Tesla’s CEO Elon Musk gave the timeline for its 4680 cells, which are expected to reach production scale in 2022.

Dorsheimer is very bullish on Tesla’s energy generation and storage business as he forecasts the segment to grow to a more than $8 billion revenue run rate with similar or better gross margins than its BEV business by 2025. He expects that California will be a key player in hitting those numbers as he explains California’s “electricity supply has fallen below both gross peak and net peak needs as a result of transition to renewable sources, leaving a gap in energy demand that needs to be compensated with imports from other states.” 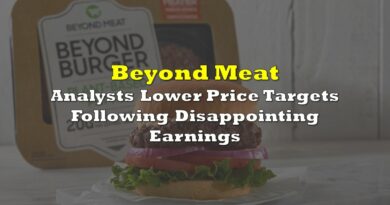 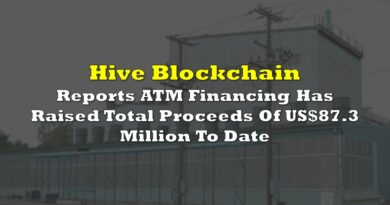 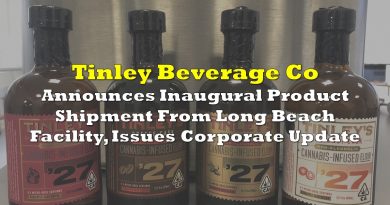