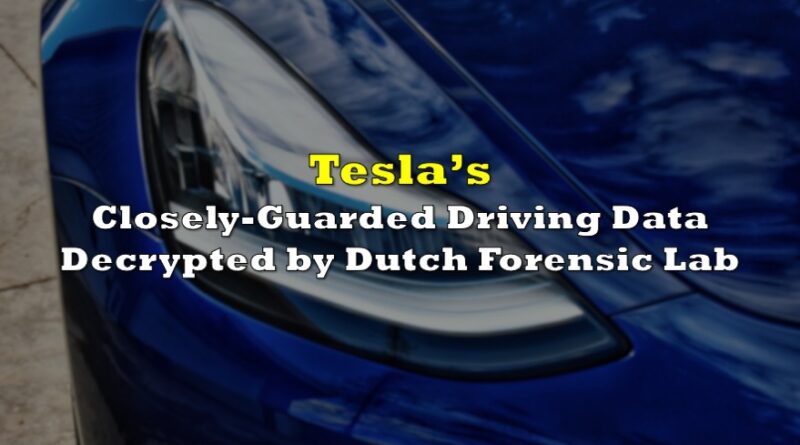 It appears that Tesla (NASDAQ: TSLA) is in the hot seat once again, after a Dutch forensic lab was able to decode the EV maker’s classified driver data, revealing a plethora of valuable information that could be used to further examine serious traffic accidents involving Tesla’s Autopilot.

According to Reuters, the government-funded Netherlands Forensic Institute (NFI) had come across previously undisclosed data from Tesla vehicles that investigators looking into the automaker’s crashes were previously unaware of. The lab said it decrypted data from Tesla models 3, S, Y, and X, which showed that the EVs store a lot more information about the flagship Autopilot system than Tesla officially reports, including speed, accelerator pedal position, brake usage, and even steering wheel position.

Although Tesla has submitted all requested data to Dutch authorities, the automaker also chose to leave out information that could have been even more valuable. Tesla’s coded driving data is encrypted in an effort to maintain the driver’s privacy and ensure that its technology does not fall into the hands of rival automakers. But, in the event of a crash, drivers can request the data and video footage.

However, instead of attempting to probe Tesla for additional data, the NFI was able to “reverse engineer” the vehicle’s data in an effort to “objectively investigate” it. With Tesla’s code decrypted, the Dutch lab has a better oversight of the type of data the automaker stores and the duration, which will help when making requests to Tesla for additional information. “You cannot claim what you do not know, so it’s helpful that we now know what else is being stored,” said Hoogendijk.

Tesla’s Autopilot system has faced significant scrutiny as of late, after a series of high-profile accidents involving Teslas crashing into emergency vehicles prompted official investigations. Recall, in August, the US National Highway Traffic Safety Administration (NHTSA) opened an official probe into the automaker’s Autopilot system, resulting in the recall of over 765,000 cars across the US. 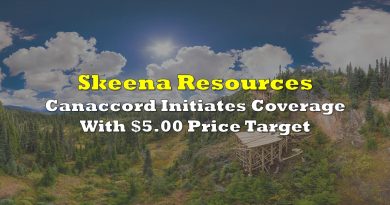 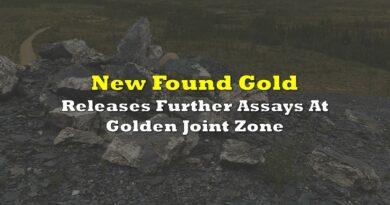 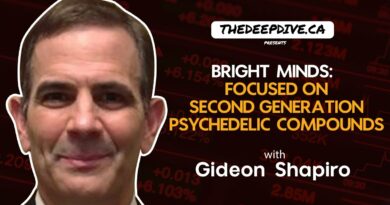