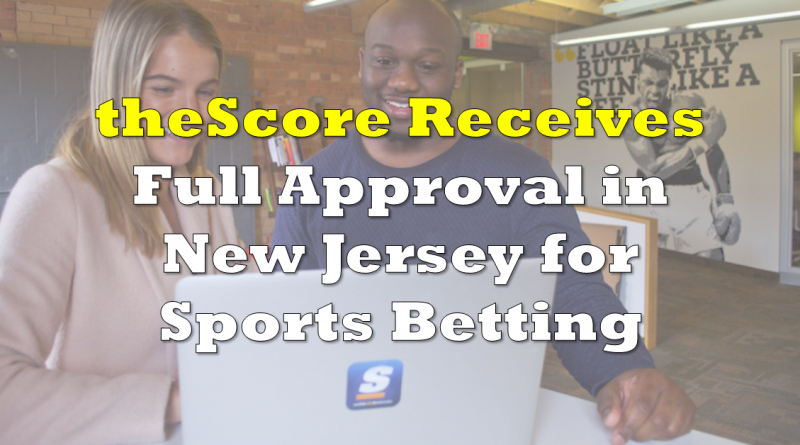 theScore Inc (TSXV: SCR) quietly announced this morning that it had received full regulatory approval from the New Jersey Division of Gaming Enforcement to proceed with full implementation of its sports betting app within the state. While previously only operating under a soft-launch license with limited users, the mobile app will now be available for use by users across the state.

While theScore anticipates that the application will have its hard launch in time for the start of football season, the firm has largely pushed off the significance of the news of achieving full licensing within the state. This mornings release, which consisted of a single paragraph, fails to outline any further details.

The reality is however, is that theScore is one of the first media companies in the United States to announce and release mobile and online sports betting and this is the first step to a nationwide presence in the industry. The firm has access to the New Jersey industry as a result of an agreement in place with Darby Development LLC, the operator of Monmouth Park Racetrack, and the New Jersey Thoroughbred Horsemen’s Association.

On top of this, last month the firm announced an agreement with Penn National Gaming, which will see theScore gain access to eleven states in which the operator currently conducts gambling business. While each state has to legalize mobile and online sports waggering, Indiana and Iowa have already done such, allowing theScore to enter these markets under its current agreement. The firm has not provided a timeline for when it anticipates to formally expand to these markets.

theScore currently operates a sports media mobile app, which has over four million monthly active users across the US, making it one of the most popular applications in its segment. The firm intends to leverage this asset as it implements its online and mobile sports waggering platform. 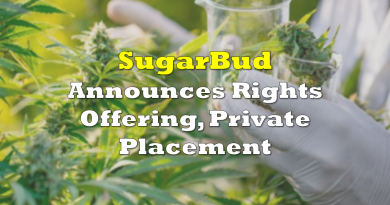 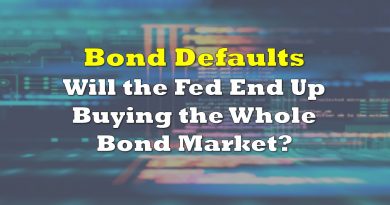 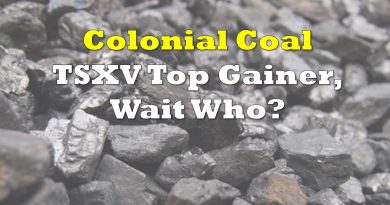