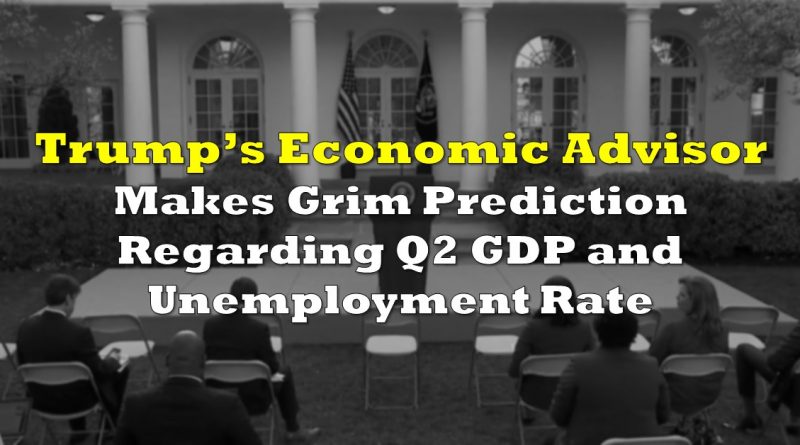 Kevin Hassett, who is the White House economic advisor, is anticipating very grim GDP and employment levels in the second quarter of 2020.

Appearing on an ABC’s This Week interview, Kevin Hassett has a very gloomy outlook for the US economy as a result of implications stemming from the coronavirus pandemic. He is predicting GDP to decrease anywhere between 20% and 30%, thus echoing such negative numbers not seen since the Great Depression. Meanwhile regarding unemployment levels in the US, Hassett is anticipating a rate between 16% and 17%, given that the latest official unemployment data does not reflect the insurance claims that came in after the survey was conducted.

During the Great Depression, the US unemployment rate ended up sitting around 25%; however at the time, it took approximately 10 months to amass the same number of unemployment claims that have come in within the last month. Then, fast forward to the 2008 financial crisis, there was a loss of around 8.7 million jobs in total – however this time around, the US economy is losing that same amount of jobs every 10 days.

The US government has been propping up the US economy via stimulus checks and coronavirus aid, which have all been a significant contributor to the country’s rising national debt. According to a recent projection put forth by the Congressional Budget Office, by October US debt is predicted to increase to 101% of the country’s GDP. Although Donald Trump is anticipating a V-shaped economic recovery following the coronavirus pandemic, Hassett is not as optimistic: instead he is vouching for a second round of stimulus legislation to get the economy back on track.

Information for this briefing was found via ABC News and the Congressional Budget Office. The author has no securities or affiliations related to this organization. Not a recommendation to buy or sell. Always do additional research and consult a professional before purchasing a security. The author holds no licenses. 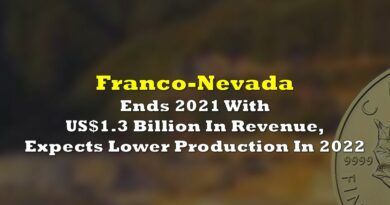 Franco-Nevada Ends 2021 With US$1.3 Billion In Revenue, Expects Lower Production In 2022 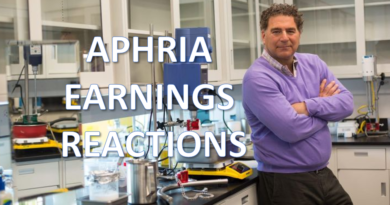 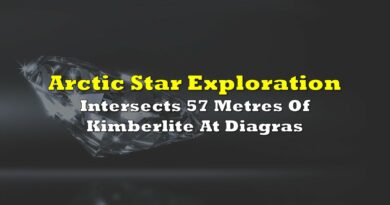