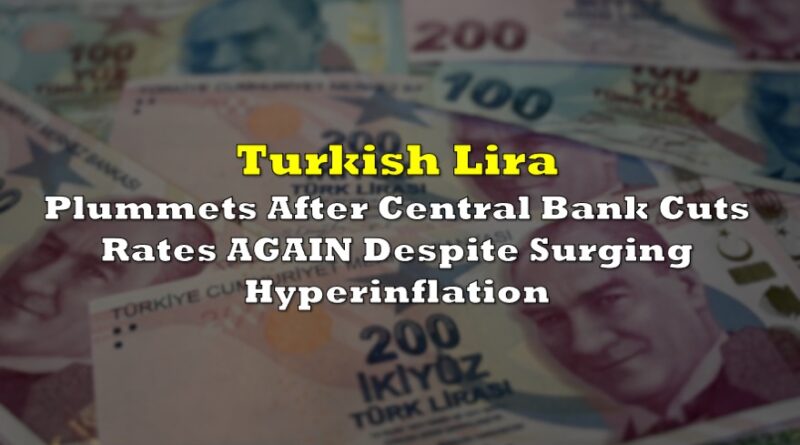 In the banana republic that is Turkey, when Erdogan wants cheap money, he gets cheap money— screw 80% hyperinflation!

In a completely opposite move of what every central bank in the world is doing to reduce inflation, the Monetary Policy Committee of the Turkish central bank shocked the entire global financial community once again, lowering its benchmark interest rate from 14% to 13% on Thursday. “It is important that financial conditions remain supportive to preserve the growth momentum in industrial production and the positive trend in employment in a period of increasing uncertainties regarding global growth as well as escalating geopolitical risk,” the committee explained in a statement.

The move come against a backdrop of inflation that jumped by a jaw-dropping 79.6% year-over-year in July— the highest since 1998. Turkish citizens are grappling with astronomically-high food and energy costs, with a further erosion of purchasing power likely en route should the central bank’s forecast of an 85% inflation rate materialize come fall.

Turkey did at one time enjoy strong economic growth and robust employment, but Erdogan— whom de facto sets both fiscal and monetary policy— refused to embark on a tightening cycle to cool the resulting inflation, instead referring to interest rates as the “mother of all evil.” His defiance to adopt a monetary policy framework that aligns with traditional economic principles sent the Turkish lira plunging 80% against the US dollar over the past five years.

According to experts, Turkey’s unconventional monetary policy will cause only harm to the country’s already-fragile economy. “This latest move could be the trigger for yet another currency crisis,” said Capital Economics senior economist Jason Tuvey as cited by CNBC. “It is clear that the CBRT is taking its instructions from President Erdogan, whose unorthodox views form the basis of the government’s ‘new economic model’ of low real interest rates,” despite Turkey’s substantially poor external position.

Information for this briefing was found via CNBC and Twitter. The author has no securities or affiliations related to this organization. Not a recommendation to buy or sell. Always do additional research and consult a professional before purchasing a security. The author holds no licenses. 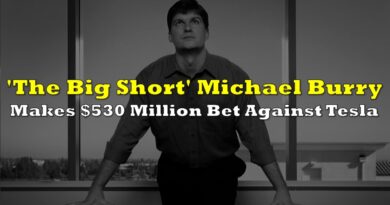 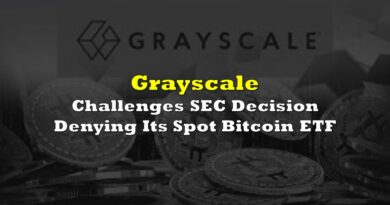 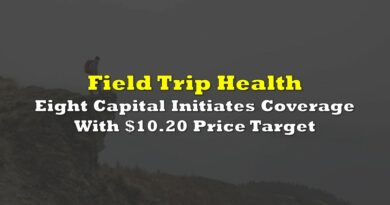