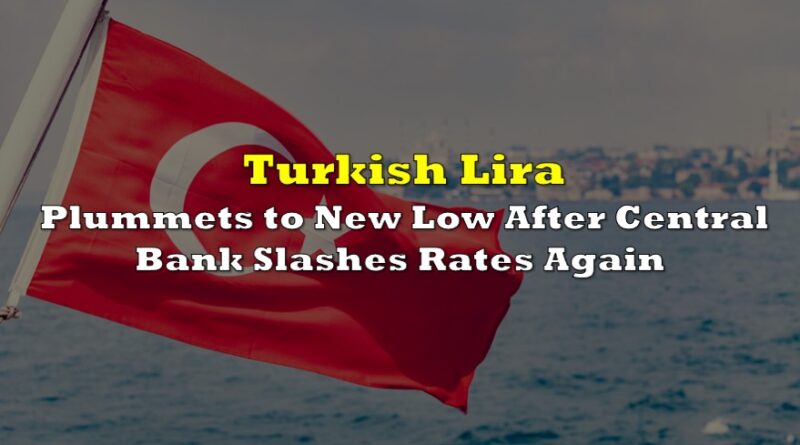 The Turkish lira fell to the lowest on record, after the country’s central bank once again slashed interest rates amid mounting pressure from President Recep Tayyip Erdogan.

In an effort to make mock of monetary policy, the Turkish central bank has for a third straight month cut its one-week repo rate by 100 basis points to 15%, in line with estimates put out by economists polled by Bloomberg. The Monetary Policy Committee made the unorthodox move following renewed pressure from Erdogan, despite inflation nearing almost 20% in October.

Since the beginning of September, the central bank has slashed interest rates by 400 basis points, pushing the lira’s real yield far below zero. The ultra-dovish monetary landscape has made the country’s currency susceptible to further gains in Treasury yields and the US dollar, just as the Federal Reserve mulls pulling back its quantitative easing support ahead of schedule.

Since the beginning of September, the lira’s value against the dollar has fallen by one-third, and is slated for its ninth year of losses. In fact, since September alone, the lira has lost 20% once the central bank started cutting rates. 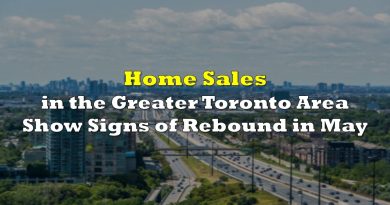 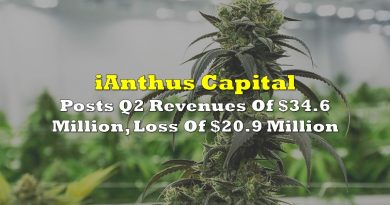 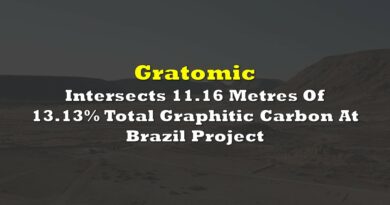