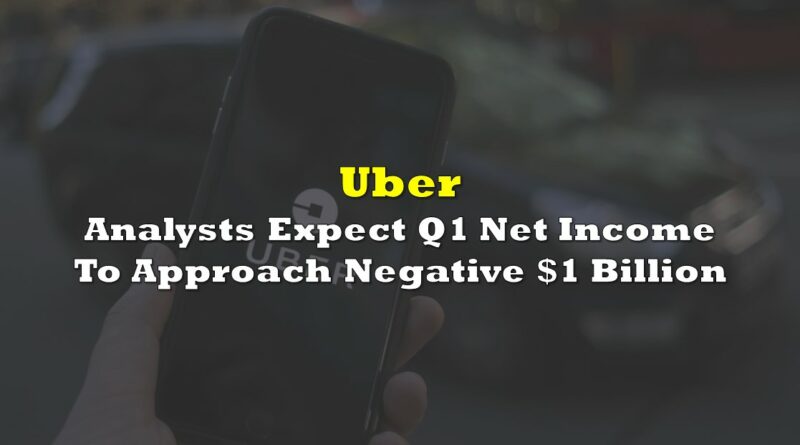 Uber (NYSE: UBER) will be reporting its first quarter financial results today after market close. Analysts have a consensus $70.21 12-month price target on the company, via a total of 42 analysts, with 15 analysts having strong buy ratings. 21 analysts meanwhile have buy ratings, four analysts have hold ratings and two analysts have sell ratings. The street high currently sits at a $82 price target, and the lowest target sits at $30 from Zephirin Group.

The analyst consensus for net income for the first quarter is -$983 million, which is down from the -$927 million estimate at the start of the year. The highest net income estimate is -$715 million, while the lowest is -$1.491 billion.

Onto EBITDA estimates, there are currently 31 analysts who have first-quarter EBITDA estimates. The mean is currently -$451.11 million, with this number having been revised slightly lower from -$392.73 million at the start of the year. The street high estimate currently sits at -$249.3 million in EBITDA and the lowest is -$627 million.

Analysts estimate that quarterly earnings per share will come in at -$0.54, with this number being flat since the start of the year. Street high is -$0.38 and the lowest estimate is -$0.80 per share for the quarter. 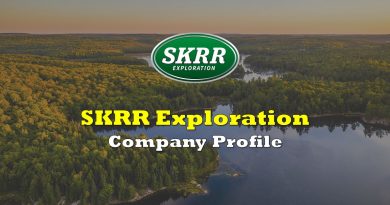 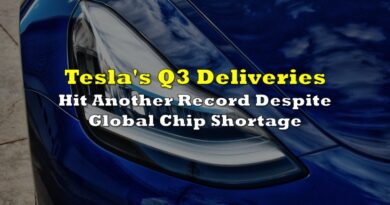 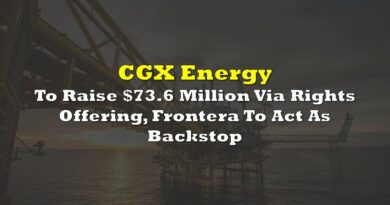