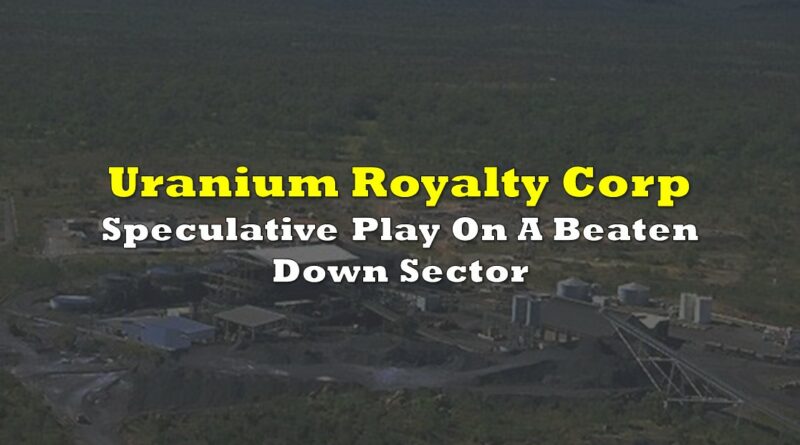 Uranium Royalty makes royalty or streaming investments in the uranium sector, thereby allowing an investor to gain exposure, including through the purchase of physical uranium, to a beaten down sector with potentially improving fundamentals without taking on explicit uranium mining risk. In this way, Uranium Royalty is applying the same model to a highly speculative sector that many successful royalty/streaming companies employ in gold mining and oil and gas businesses.

The company has interests in 15 uranium projects primarily in the U.S. and Canada, plus a 5.9% stake in Yellow Cake plc, a specialty company which purchases uranium.

Uranium prices declined precipitously after a massive earthquake caused a nuclear disaster at Japan’s Fukushima Daiichi power plant in March 2011. At that time, 54 nuclear reactors were operating in the country, supplying around 30% of its electric power. In response to the calamity, Japan closed all its nuclear facilities until 2015. Today, 33 have returned to service.

Surprisingly, global uranium production continued to increase after the Fukushima incident and fallout, peaking in 2016 at 62.4 million tonnes. When uranium prices reached around US$20 per pound in late 2016, the cost structures of most worldwide uranium producers were substantially higher than spot and long-term prices. Uranium spot prices have risen somewhat since the trough period in the fall of 2017, reaching around US$31 per pound today, but current prices remain well below costs for most producers.

Today, 443 nuclear reactors with a combined capacity of around 400 gigawatts (GW) operate in 30 countries in the world plus Taiwan. These plants generate about 10% of the world’s electricity. According to the World Nuclear Association, 53 reactors are currently under construction, representing about 60 GW of capacity. An additional 97 reactors (101 GW) have been ordered or are planned, and still another 327 reactors have been proposed. Much of this growth will be in China, where 197 GW of nuclear capacity is currently proposed. Nuclear generation in that country is seen as a key policy initiative which will allow China to meet its pollution emissions targets.

Both in the U.S. and on a worldwide basis, nuclear utilities have rather sensibly “played the price curve” over the last few years by deferring long-term contract negotiations with uranium suppliers. However, the degree to which the nuclear industry has become uncontracted has reached extreme levels. Below is a chart showing the widening gap between contracted and uncontracted nuclear fuel needs of U.S. utilities.

Utilities will soon have to begin reaching long-term accords with uranium suppliers to limit risk of potentially rising uranium prices. A significant point of tension in these negotiations will of course be price: suppliers have little interest in reaching long-term contracts anywhere near the current spot price of US$31 per pound.

As of October 31, 2020, Uranium Royalty had cash and marketable securities totaling $38 million, and negligible debt. A pre-revenue company, Uranium Royalty has demonstrated good cost controls over the past three reported quarters. Its operating cash flow shortfall, which was around $1.3 million in the quarter ended January 31, 2020, has declined for three consecutive quarters, falling to a deficit of only about $125,000 in the quarter ended October 31, 2020.

It is of course possible that nuclear construction projects across the global are delayed or cancelled and that nuclear utilities continue to postpone reaching long-term uranium supply contracts. In that event, uranium’s nascent rally over the last couple of years could reverse, negatively affecting stocks in the sector, including Uranium Royalty.

Based solely on supply-demand considerations, the price of uranium could rise from current low levels as new nuclear generating plants become operational and nuclear utilities re-contract for long-term uranium supplies. Under this scenario, Uranium Royalty, a speculative play in this space with a diversified investment portfolio and solid balance sheet, could show solid results. We do note, however, that uranium mining-linked stocks have in general only begun to show positive signs over the last few months after a prolonged bear market.

Uranium Royalty Corp. is trading at $3.73 on the TSX Venture Exchange. 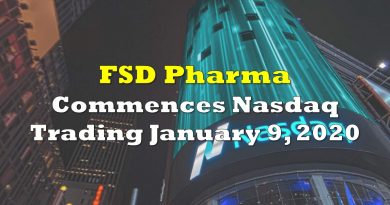 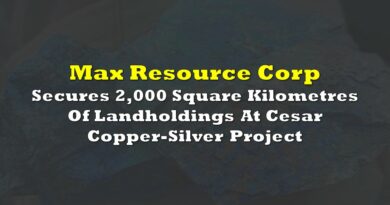 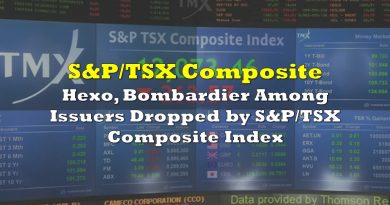