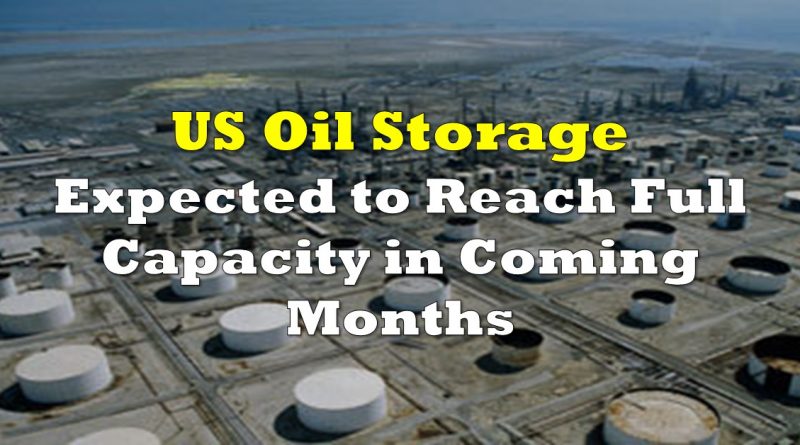 Even with the recent OPEC+ deal to scale back oil production, the US is still facing a substantial over supply: forecasts predict that the US’s oil storage reserves soon reach full capacity within the next two months.

OPEC+ members have recently come to an agreement regarding oil production cuts of up to 9.7 million barrels per day. This agreement has been much awaited by the US, given that its shale production would have gone kaput if prices continued on the downward trend to unprecedented levels. Given that the US will now be able to gain some market share back, the country is still faced with a substantial dilemma: if the US’s oil production continues at the current levels, all of its commercial oil storage units will be full by May.

To further add fuel to the fire, JPMorgan recently released a grim outlook for the second quarter of 2020, with a prediction of a 40% decrease in GDP and unemployment numbers of 25 million. If the trend continues on the path predicted, then further substantial negative effects on the demand for crude oil will likely ensue. As a result, US crude producers may need to cut production not because of whether or not an agreement is reached, but rather because the lack of demand for crude products will be the ultimate deciding factor.

Geoffrey Craig, who is an analyst at Ursa, is stating that currently oil storage tanks around the world amount to a total capacity of 60%, meaning that there is only a window of 1.5 billion barrels per day of remaining space for crude: a limited space that will be filled up in the coming months if production is not substantially reduced. Ursa uses satellites to analyze the floating ceilings on storage tanks all around the world, and thus far, oil inventories have been mimicking the changing situations surrounding the coronavirus pandemic.

According to Plains All American Pipeline, which is one of the biggest oil transportation companies in the US, the country’s commercial oil storage could reach its full capacity by mid-May. Furthermore, Plains is expecting the demand for crude oil to decrease by 30%, which is about 5 million barrels per day, while crude exports are predicted to fall by an additional 1 million barrels per day.

As a result of the events surrounding an unprecedented over supply of oil, Donald Trump failed to persuade Congress to accept a $3 billion plan which would see the government buy US oil to fill its Strategic Petroleum Reserve (SPR). In lieu of the $3 million plan, the Department of Energy will essentially rent out space in its SPR for oil companies to temporarily house their crude oil surplus.

Information for this briefing was found via Bloomberg, Oil Price, MarketWatch, EIA, and Argus. The author has no securities or affiliations related to this organization. Not a recommendation to buy or sell. Always do additional research and consult a professional before purchasing a security. The author holds no licenses. 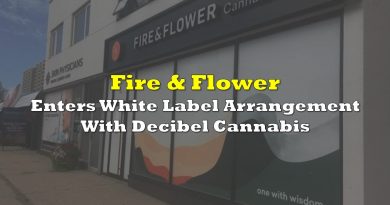 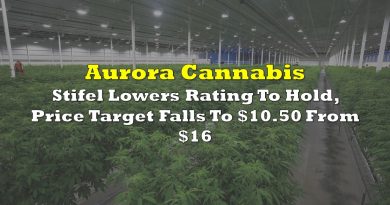 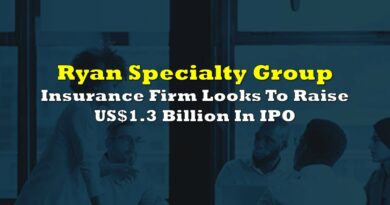