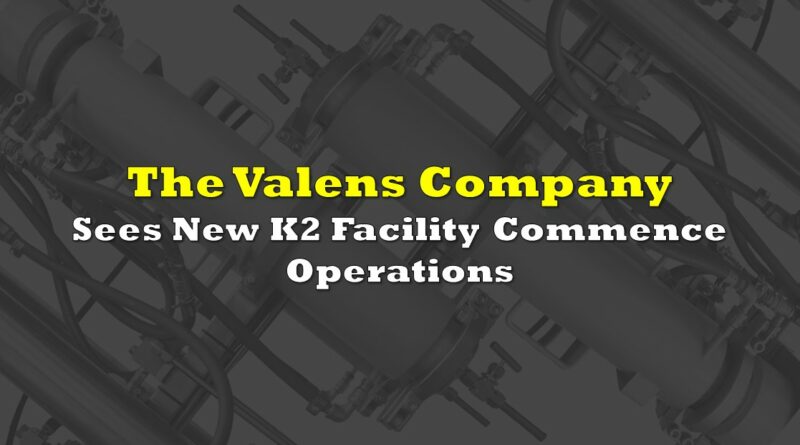 The Valens Company (TSX: VLNS) this morning issued an update on the current status of its various facilities, as well as a licensing update for its LYF Food Tech acquisition. The firms K2 operation is now operational, with the first cannabis products having shipped from the facility.

The milestone of K2 shipping its first products is significant for the company, with the facility bringing to the company new product verticals. Currently, vapes, tinctures, beverages and bath bombs are produced in the facility, while the additional capacity will open the firm to new product lines such as hash and pre-rolls.

The company is now in the process of ramping operations at the facility, with all aspects of the supply chain expected to occur in-house, including production, packaging, and shipping. Primarily, the expanded footprint is expected to increase output volumes for the company.

With regards to the proposed acquisition of LYF, the company has announced that the soon-to-be-acquired facility has received an amendment to its Health Canada licensing, enabling the direct sale of cannabis derivative products. The license enables the company to sell directly to provincial boards, rather than through B2B channels as it had done previously.

The Valens Company last traded at $1.79 on the TSX. 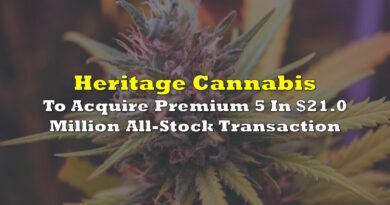