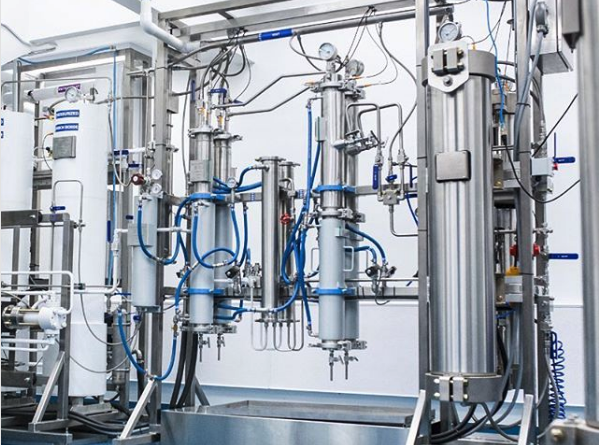 The company reported processing 1,796,000 grams of dried cannabis and hemp biomass for the quarter to generate these revenues, at what equates to an average rate of $1.19 in revenues per gram of cannabis processed for extraction based on segmented information.

Currently viewed as one of the top two extraction firms in Canada, Valens is in strict competition with Medipharm Labs to demonstrate to investors that it is the market leader in the segment. Perhaps recognizing that these revenue figures were a fraction of that of its strongest competitors for the most recently reported quarter, Valens was heavy on releasing subsequent data to identify a strong trend is in place for growing revenues.

In relation to this, Valens identified that in the first 55 days following the reporting period processed cannabis and hemp biomass totalled 4,976,000 grams, a 177% increase over the first quarters performance. The firm also identified that through the first quarter its total capacity grew to 240,000 KG per year, providing a substantial amount of capacity more than its competitors in the extraction segment.

Outside of these measurements, Valens reported a current cash balance of $488,000 with an additional $20.06mm in short term investments. Receivables are pegged at $2,010,645, which is a large figure given reported earnings of $2,220,200 – in fact over 90% of its revenues are in the form of receivables, highlighting a trend amongst extractors in the marketplace.

However, the firm reported a total of $1.2mm in liabilities for the three month period, all of which comes in the form of accounts payable and accrued liabilities.

Information for this briefing was found via Sedar and Valens Groworks. The author has no securities or affiliations related to this organization. Not a recommendation to buy or sell. Always do additional research and consult a professional before purchasing a security. The author holds no licenses. 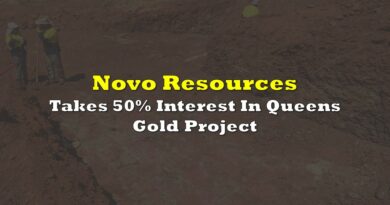 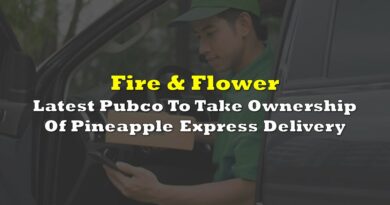 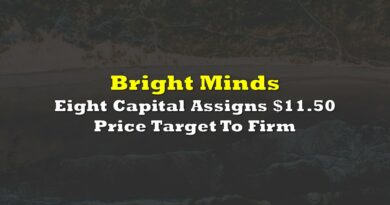