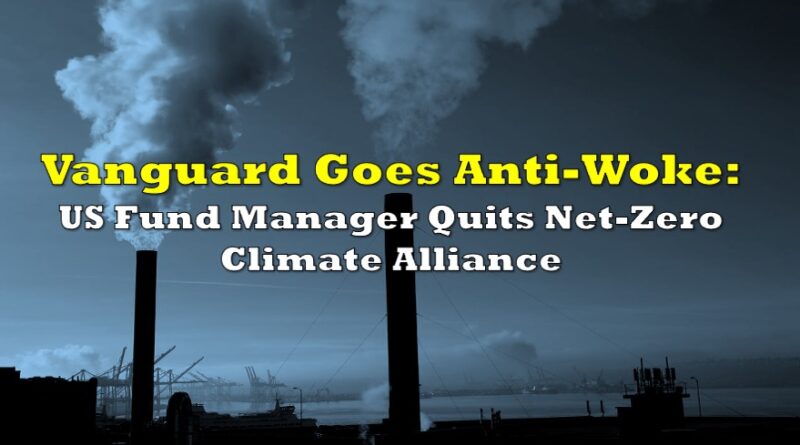 Vanguard, the second-largest money manager next to BlackRock, is cutting ties with a net-zero climate alliance over mixed signals and confusion it was creating among its investors.

Vanguard, which manages about $8.1 trillion focused on retail investing and retirement planning, said it will no longer be a member of the Net Zero Asset Managers (NZAM) alliance, and instead track its ESG progress outside of the group in order to give investors more clarity. “We have decided to withdraw from NZAM so that we can provide the clarity our investors desire about the role of index funds and about how we think about material risks, including climate-related risks,” the fund manager said in a statement.

“Such industry initiatives can advance constructive dialogue, but sometimes they can also result in confusion about the views of individual investment firms. That has been the case in this instance, particularly regarding the applicability of net zero approaches to the broadly diversified index funds favored by many Vanguard investors,” the statement continued. NZAM, first created in 2020 under the commitment to reach net-zero carbon emissions by 2050, was comprised of 291 members as of November, and managed about $66 trillion in assets. Nearly all of the world’s largest asset managers are part of the alliance, including BlackRock, JPMorgan Asset Management, and State Street.

For those traders looking to make climate-conscious investments, the Pennsylvania-based company said it will still offer ESG-aligned products, whilst continuing to request the firms it invests in to outline climate risk mitigation efforts. Vanguard’s move comes in light of a broader “anti-woke” movement by Republicans to scrutinize ESG investing, with several states going as far as to pull their investment accounts from BlackRock, after the asset manager made an outspoken pledge to take climate change into account when it comes to investing.

On the other hand, Vanguard’s move was also met with scrutiny among environmental groups, who chastised the firm’s exit from NZAM as hypocrisy. “Vanguard has never been serious about mitigating climate risk,” said fossil-free finance campaign Sierra Club official Jessye Waxman, as cited by the Financial Times. “For Vanguard, joining NZAM was just an exercise in greenwashing”.

Information for this briefing was found via Vanguard, the Financial Times, and the sources mentioned. The author has no securities or affiliations related to this organization. Not a recommendation to buy or sell. Always do additional research and consult a professional before purchasing a security. The author holds no licenses. 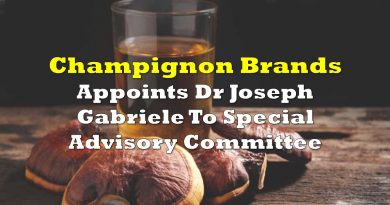 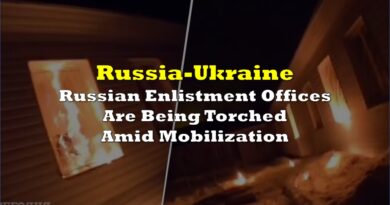 Russian Enlistment Offices Are Being Torched Amid Mobilization 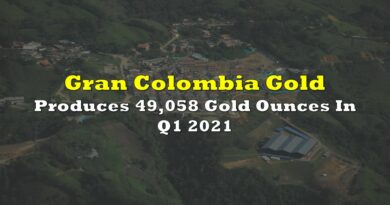