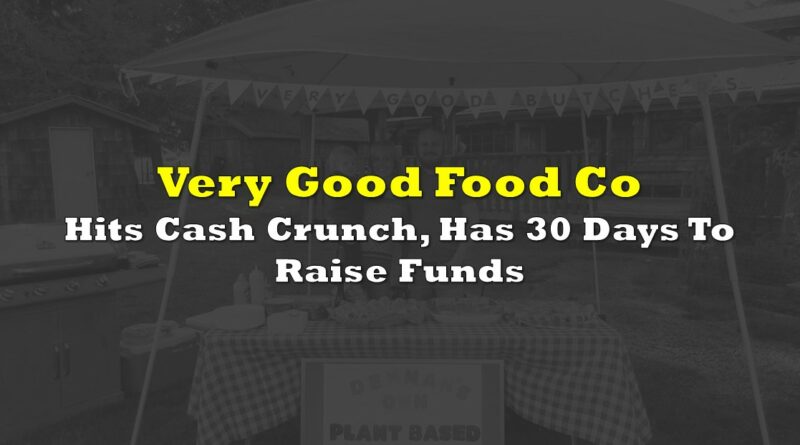 The Very Good Food Company (TSXV: VERY) by all accounts looks to be a slow moving train wreck. The firm released its first quarter financial results early the morning, which were headlined with significantly decreased revenue, as well as a going concern note.

Revenue has seemingly disappeared over the course of a single quarter, with the firm reporting revenues of just $2.0 million for the period ended March 31, 2022. It compares to the $4.3 million recorded in the fourth quarter, a decline of 53% in a single quarter.

The decline comes as a result of a 68% tumble in the firms ecommerce segment, with the segment reporting revenues of just $1.1 million, versus $3.3 million in the fourth quarter. Wholesale revenues meanwhile were flat, sitting at $0.8 million. The massive decline in ecommerce revenue appears to be directly correlated with the announcement earlier this year that Very Good Food would be cutting its digital spending due to rising costs.

What’s more, those revenues came at a gross loss, with procurement expenses amounting to $2.7 million, while fulfilment expenses hit $1.9 million.

Headcount cuts meanwhile have appeared to have had a material impact on the company, with general and administrative expenses falling by 58% from $8.6 million to $3.6 million on a sequential basis. Marketing and investor relations expenses meanwhile hit $1.6 million.

All told, the company posted an operating loss of $8.6 million, while the net loss for the quarter came in at $8.4 million, thanks in part to a positive change in the fair value of derivative liabilities to the tune of $1.5 million. Adjusted EBITDA meanwhile came in at negative $8.5 million.

And that’s just the start of the firms troubles.

In fact, the firm in its related news release identified that its ability to continue operations is a going concern, with the firm stating that the “current cash balance is approximately $3.3 million,” while its accounts payable and accrued liabilities sits at $6.7 million. The result, is that management has indicated that it has just 30 days to assemble additional funds to be able to continue its operations.

Potential means of raising funds is said to include disposing of non-core equipment and raw material inventory, while at the same time it has “reduced its cash outflow related to paying trade payables,” – a strategy that will only last for so long.

The challenges have lead the firm to stop operations at its Victoria, Fairview, and Patterson facilities, with operations to only continue from its new Rupert facility. Its flagship store in Victoria meanwhile is set to close this quarter, while the Mount Pleasant store is now to no longer open. Rightsizing of its operations is also set to take place at the corporate level. It’s currently unclear just how many jobs are to be affected by the cuts.

The details are closed out with the firm stating, “It is worth mentioning that the Company has experienced higher than normal turnover over the last quarter and there is a risk of losing some critical talent.”

Can’t imagine why that would be.

The Very Good Food Company last traded at $0.315 on the TSX Venture. 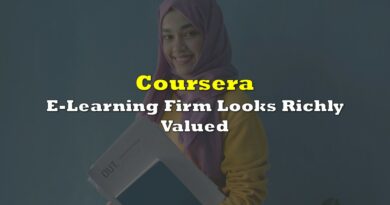 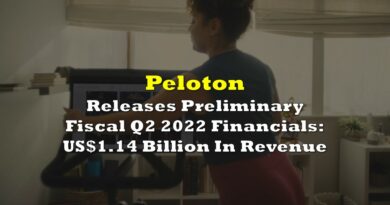 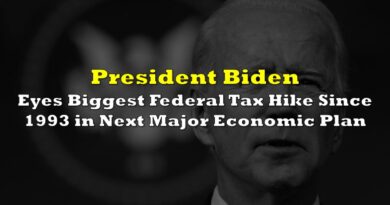