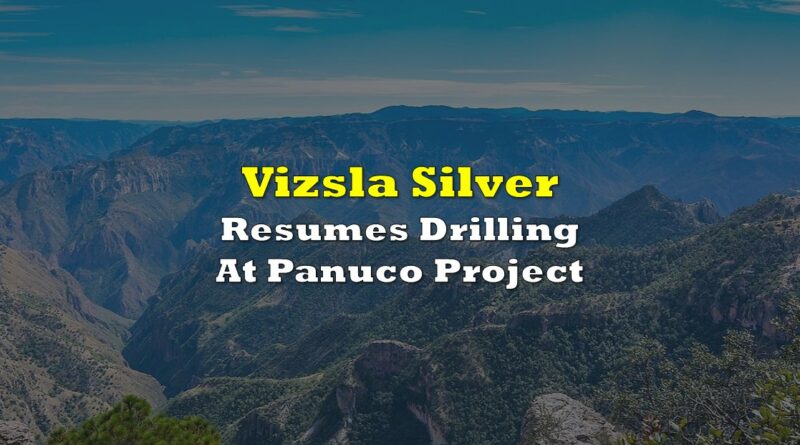 Vizsla Silver Corp. (TSXV: VZLA) announced this morning that it has restarted drilling activities at its flagship Panuco project in Mexico. This follows after the company suspended on-site work at the property due to the increase of COVID-19 risk in the local vicinity.

The firm is resuming work at the property earlier than the previously announced phased restart planned for September 1st. “Following a steady decline in active case counts in the area surrounding the project and a thorough review of current state and federal government data, the company has decided to resume exploration activities earlier than previously stated,” said Vizsla Silver President and CEO Michael Konnert in a statement.

The Panuco project is located within Mexico’s Sinaloa state. After achieving the only red code in the country’s pandemic traffic light, the state has been downgraded to a yellow code on August 23, 2021.

The company bared its phased-out plan to resume work on the property starting with two rigs in the Napoleon resource area and minimal on-site staff today. It expects to add four more rigs by August 30 and finally return to full capacity at ten rigs by September 1.

Vizsla Silver last traded at $2.23 on the TSX Venture.

Information for this briefing was found via Sedar and Vizsla Silver. The author has no securities or affiliations related to this organization. Not a recommendation to buy or sell. Always do additional research and consult a professional before purchasing a security. The author holds no licenses. 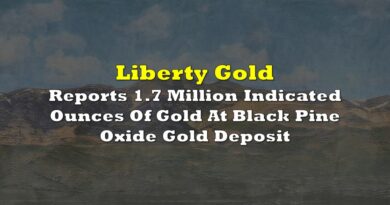 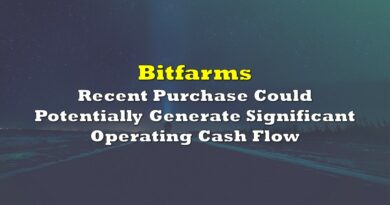 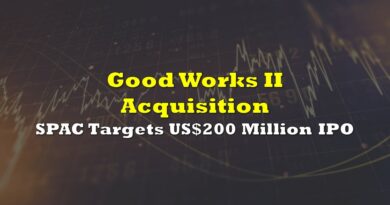