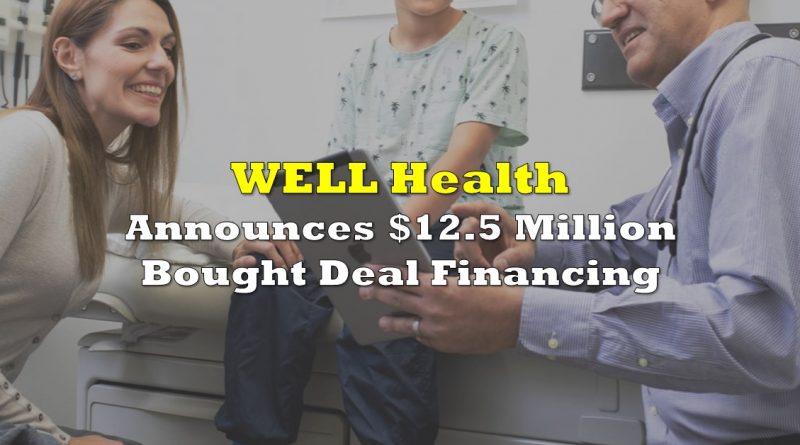 WELL Health Technologies (TSX: WELL) is returning to the trough again, this time under a bought deal arrangement with that of Eight Capital and Stifel GMP for a total financing of $12.5 million. The announcement follows a $11.0 convertible debenture round completed less than two months ago in March.

The bought deal arrangement will see WELL sell 5,682,000 common shares of the company at a price per share of $2.20. No warrant is attached to each unit. A 15% over allotment is also available should the underwriters be able to fill it, which would bring the total funding to $14.4 million. Funds from the offering are to be used for mergers and acquisitions and general working capital purposes.

The financing is expected to close May 22.

WELL’s growth and exposure to the telehealth marketplace has been dramatic and very positive. We are now seeing elevated activity in solid incremental M&A opportunities in both Canada and the US and want to be in a position where can move quickly if required. Given this, we felt that it was prudent to raise additional capital to support our growth objectives.

The news follows the closure of a $11.0 million convertible debenture offering at a conversion price of $2.30 per share closed by the company on March 16. That financing saw two year debentures with a maturity of five years issued, while stating the funds were to be used for “future acquisitions, organic growth investments, working capital and general corporate purposes.” The company announced a normal course issuer bid, also known as a share buyback program, seven days later for a total of 5,943,822 common shares over the course of a year.

WELL Health Technologies last traded at $2.41 on the TSX.

Information for this briefing was found via Sedar and WELL Health Technologies Corp. The author has no securities or affiliations related to this organization. Not a recommendation to buy or sell. Always do additional research and consult a professional before purchasing a security. The author holds no licenses. 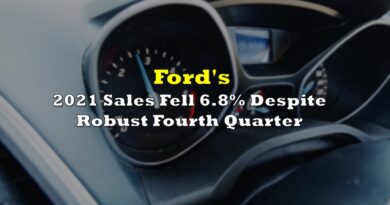 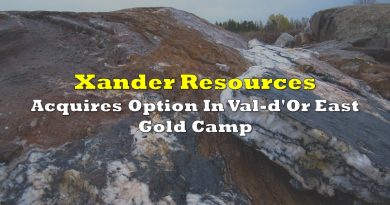 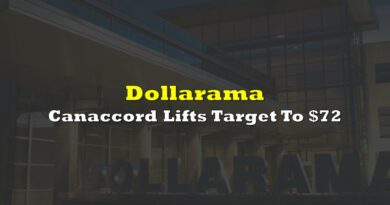