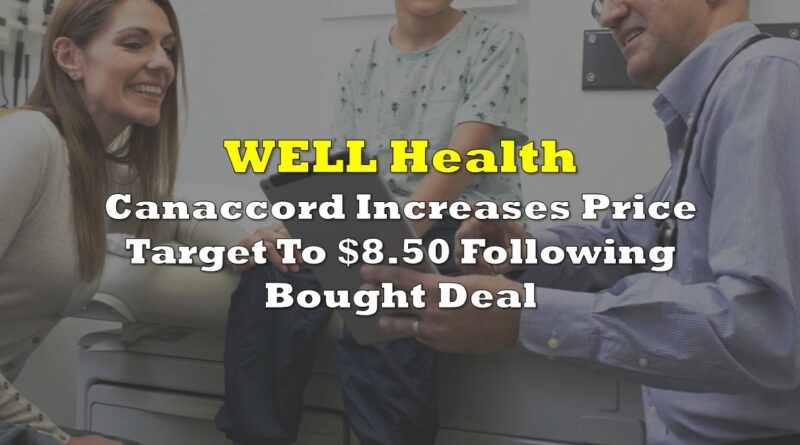 This morning Canaccord Genuity raised their 12-month price target on WELL Health Technologies (TSX: WELL) to C$8.50 from C$8.00 and reiterated their Speculative Buy recommendation on the stock following the close of their recent $80 million bought deal.

Doug Taylor, Canaccord’s analyst, now estimates that the company holds roughly $114 million in pro forma cash. Funds from the recent financing are expected to go towards “organic growth initiatives, including its recent apps.health launch, and for additional M&A and strategic investments.”

Taylor says, “Financing strengthens an already sizable war chest for accretive capital allocation.” He adds that the sizeable $114 million in cash WELL has now will go towards M&A or a list of strategic investments, such as the following.

Although since the Circle Medical deal that was signed at the beginning of September, there has been no new deals, Taylor says, “we understand
the company currently has on the order of 10 signed letters of intent (LOI) in its M&A pipeline, noting that timing and probability of closing from the LOI stage are variable.”

Taylor then touches on their forecast for WELL’s third-quarter results, which will be announced in November. Taylor says that they expect a small growth in Digital Services revenue over the second quarter. This quarter will include early contributions from the Cycura acquisition.

Taylor expects third-quarter revenue to be $11 million and Adjusted EBITDA to be ($0.4) million. His full 2020 year revenue estimate is $44 million with EBITDA of ($0.8) million. 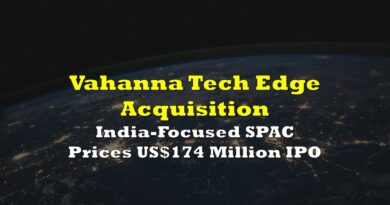 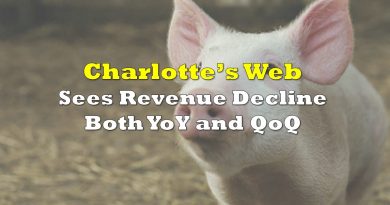 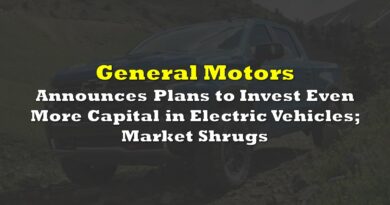