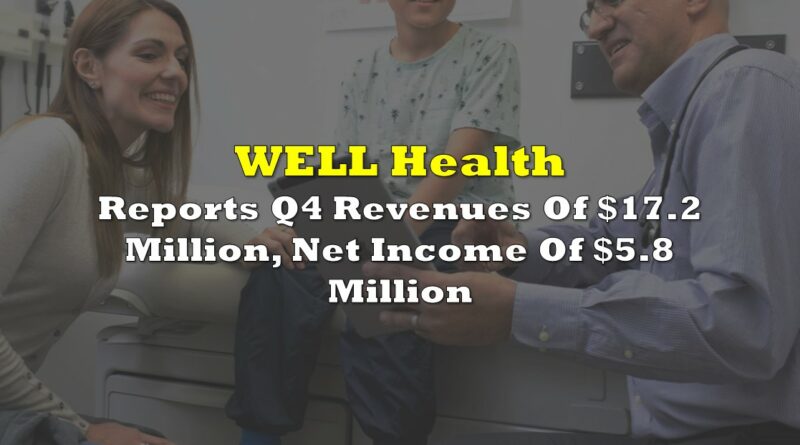 In terms of actual results, details provided by the company were slim, with full financials yet to be filed. Data provided was essentially enough for the firm to be able to identify its adjusted EBITDA figure, which stood at $0.8 million for the quarter and -$92,012 for the fiscal year

What is known, is that the fourth quarter saw “adjusted gross profits” – that is, gross profits with depreciation and amortization deducted from the figure – of $8.0 million, following a cost of sales of $9.2 million. The company also identified a number of other figures for the calculation, including stock based compensation of $2.0 million, and transaction, restructuring, and integration costs of $1.9 million for the period, among other items.

For the fiscal year, the company reported cost of sales of $29.0 million for the year on revenues of $50.2 million, resulting in an adjusted gross profit of $21.2 million, before reporting a net loss of $3.2 million for the year. For the full year, the company recognized stock based compensation expenses of $5.0 million, along with transaction, restructuring, and integration costs of $3.2 million.

In terms of outlook provided, the company provided little in terms of hard figures. Instead, the firm identified it wants to achieve organic growth, effectively continue with acquisitions, grow positive EBITDA, increase cash flows by finalizing the numerous outstanding acquisitions, and increase its market share. The firm did indicate however that it is currently on an annualized run rate for revenues that is “approaching $300 million.”

Information for this briefing was found via Sedar and WELL Health Technologies Corp. The author has no securities or affiliations related to this organization. Not a recommendation to buy or sell. Always do additional research and consult a professional before purchasing a security. The author holds no licenses. 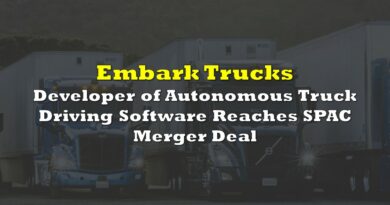 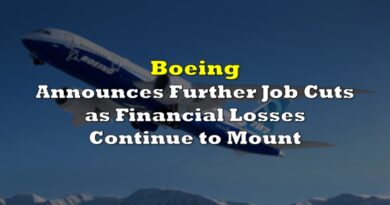 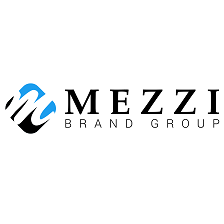