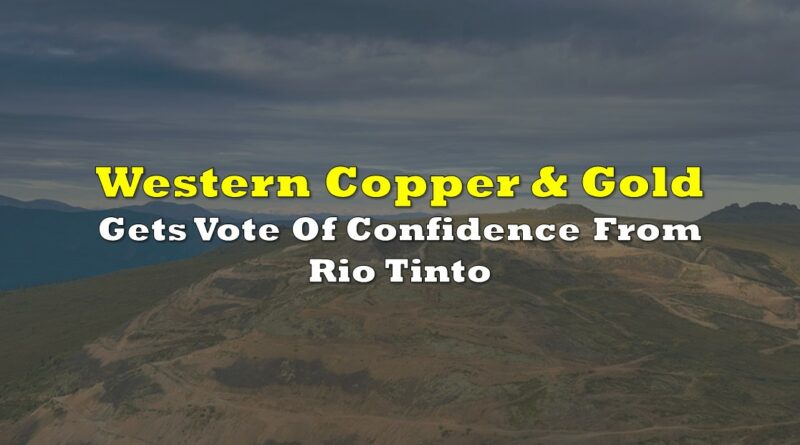 Probably more important, the scale of Rio’s investment and its resultant ownership stake in Western suggests that if the Yukon project were to be successfully developed, positioning it to be a significant copper-gold producer, Rio could at some point be interested in acquiring the whole company. Many junior miners have ultimately been acquired by a larger mining company which had a substantial baseline ownership position in the smaller mining entity.

According to a mid-2020 Mineral Resources Estimate, Casino contains, on a measured and indicated basis, 14.5 million ounces of gold, 113.5 million ounces of silver, and 7.6 billion pounds of copper. We do note that Casino is not a high-grade resource; the gold present has an average grade of only 0.19 grams of gold per tonne of resources.

Western hopes to complete both a preliminary economic assessment (PEA) and a feasibility study update on Casino in 2021.

The Governments of Canada and Yukon have committed a combined $130 million of funding to build an access road to the Casino Project. Construction of the initial portion of the road could begin this year.

A pre-revenue company, Western has controlled its cash outlays reasonably well. Its operating cash flow shortfall was about $1.5 million in 1Q 2021 and has averaged approximately $750,000 over the last five reported quarters.

Despite Rio’s investment and implied vote of confidence in the Casino Project, the project will not become a producing mine for a number of years. Consequently, any potential takeover activity for the company may not occur for a lengthy period as well.

Rio’s long-term investment in Western may be considered an affirmation of the solid prospects for the company’s Casino Project. As Western develops this resource and publishes a PEA and updated Feasibility Study, investors seem likely to grow more comfortable with the company. This could translate into continued improvement in Western’s stock market valuation.

Western Copper and Gold Corporation last traded at $3.01 on the TSX Exchange. 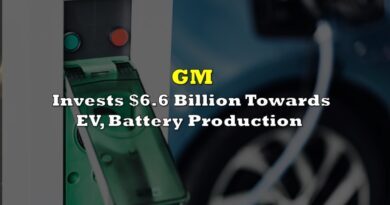 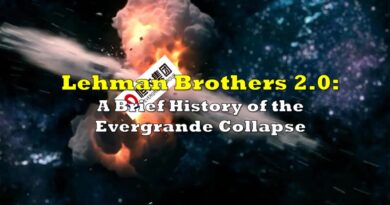 Lehman Brothers 2.0: A Brief History of the Evergrande Collapse 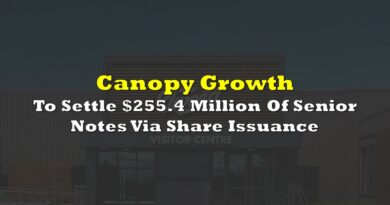