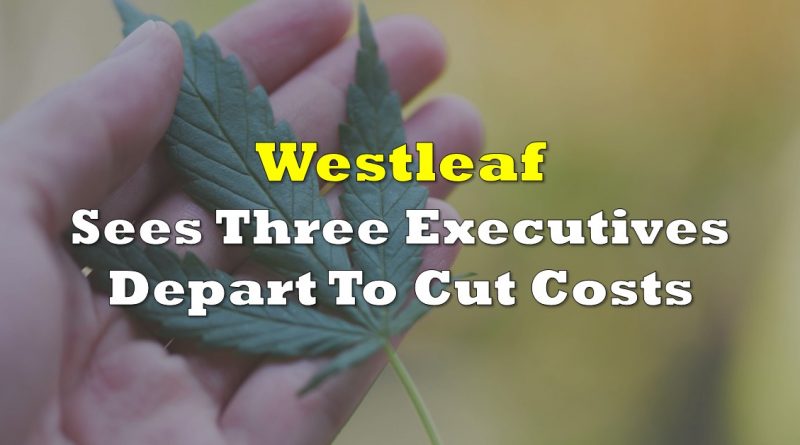 Westleaf Inc (TSXV: WL) has seen a major management shakeup this morning with the immediate departure of two key executives following the closure of the We Grow BC merger with the firm. A third executive is set to leave the company by the end of the month in a cost cutting measure.

The company identified this morning that it is taking numerous actions to cut costs as reality hits the Canadian cannabis sector. Former CEO and co-founder of the company and current President Scott Hurd will be leaving the firm effective January 24. He’ll remain available as a strategic advisor for the firm when needed. Current CEO Ben Sze will assume Hurd’s responsibilities upon his departure.

Also departing the company is Chief Operating Officer Ben Kaanta and Chief Development Officer Shon Williams. Both executives are being forced out as a means of conserving cash, while seven other employees of the firm were also let go. The move is expecting to free up $1.3 million on an annualized basis for the firm.

Finally, Westleaf also announced in this mornings corporate update that the firm has managed to avoid the effects of price compression in the market this far. The company achieved a net revenue per gram of $10.06, which is significantly higher than industry averages.

Westleaf last traded at $0.18 on the TSX Venture.

Information for this analysis was found via Sedar and Westleaf Inc. The author has no securities or affiliations related to this organization. Not a recommendation to buy or sell. Always do additional research and consult a professional before purchasing a security. 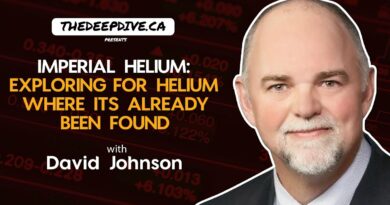 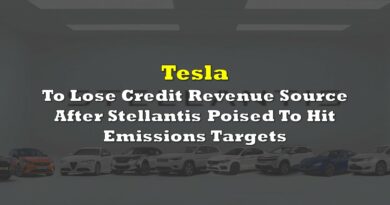 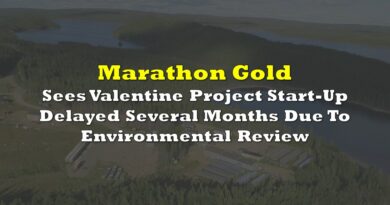