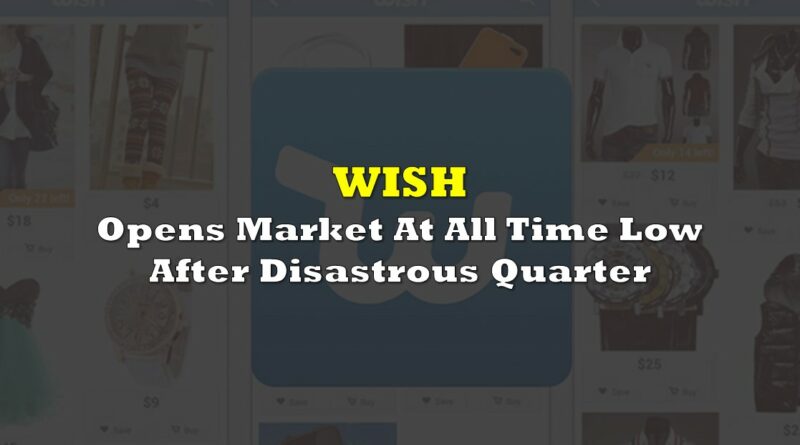 Shares in ContextLogic (NASDAQ: WISH) opened this morning at a new all-time low following poor earnings results published after market hours last night. Revenues fell on a year over year basis to $656 million, a 6% decline from the $701 million posted in the same period last year.

The company managed to post a loss of $111 million for the quarter, a massive increase from the $11 million net loss recorded a year ago. Adjusted EBITDA meanwhile fell to negative $67 million, down from the positive $16 million recorded in Q2 2020.

While the company recorded $1.6 billion in cash and cash equivalents and marketable securities, free cash flow during the quarter amounted to negative $205 million, indicating that its current reserves likely will not last the company long.

Things did not improve from here for the company either, with user metrics effectively amounting to a disaster. Total monthly active users declined a total 22% year over year to 90 million, while active buyers over the last twelve months declined 26% to 52 million. It appears future sales growth is to be restricted as well, based on the fact that the company saw app installs decline by 13%, and average time spent on the platform fell by 15% relative to the first quarter of 2021.

The company blamed the fall from grace on the lifting of stay-at-home restrictions that has resulted in less digital activity.

And it appears the worst of it is not over for the company.

ContextLogic actually refrained from providing a formal revenue outlook for the third quarter, instead commenting that quarter-to-date July 2021 total revenues were down 40% “compared with the prior quarter,” while Marketplace Revenue, the firms largest segment, are down 55%. As such, third quarter results are expected to be even worse than the current quarter, with the company guiding to an EBITDA loss of between $65 and $70 million.

ContextLogic is currently trading at $6.90 in pre-market trading. 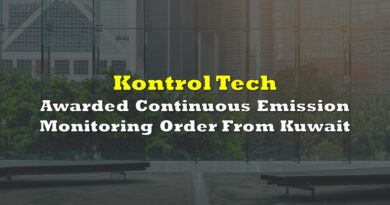 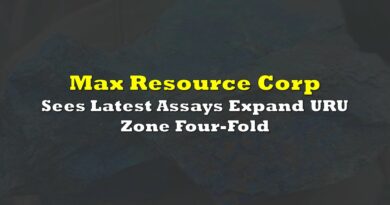 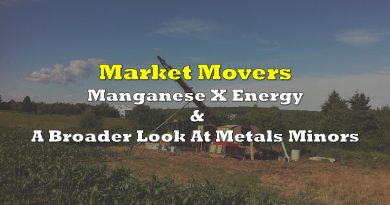