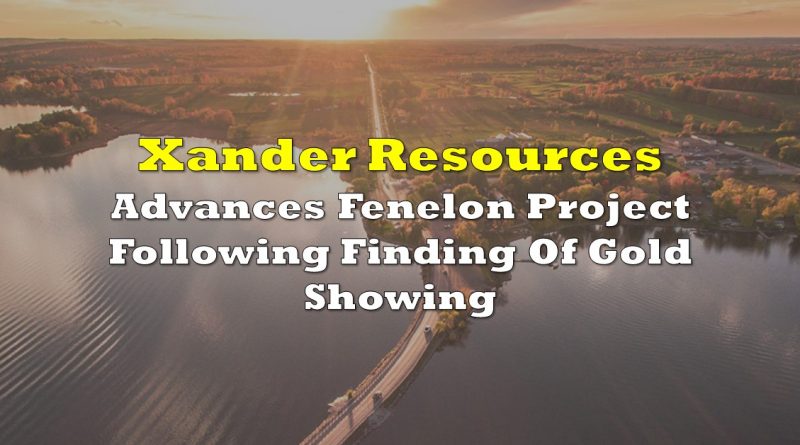 Xander Resources (TSXV: XND) this morning announced that it is advancing its Blue Ribbon Property in the Fenelon camp as it looks to expand the initial exploration of the gold showing of the Remick trench. The company intends to undertake a program focused on exposing and expanding the trench and surrounding area.

The trench found is believed to be what was first reported on by geologist Jerome Remick, whom first described the gold showing as a shear zone with ankerite-quartz. The showing was later also found by geologist Sylvain Lacroiz, who recovered a value of 8.5 g/t gold historically at the site.

Commenting on the gold showing, CEO Rodney Ireland stated, “The Gold reference is very significant in that it is on surface and places Xander Resources with Drill ready targets.”

The property itself is located within the Fenelon camp, bordering several well known names in the area, including Probe Metals (TSXV: PRB), Great Thunder Gold (CSE: GTG), and Midland Exploration (TSXV: MD). The property was recently increased in size to include the Collines Gaudent.

Xander Resources last traded at $0.40 on the TSX Venture. 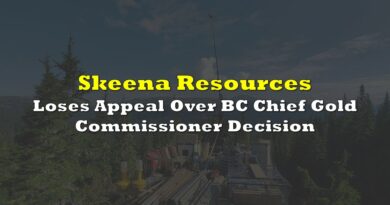 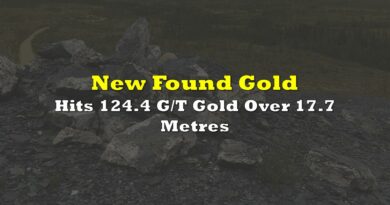 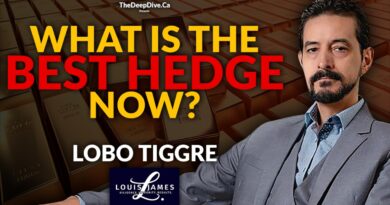 What Is The Best Investing Hedge Now? – The Daily Dive