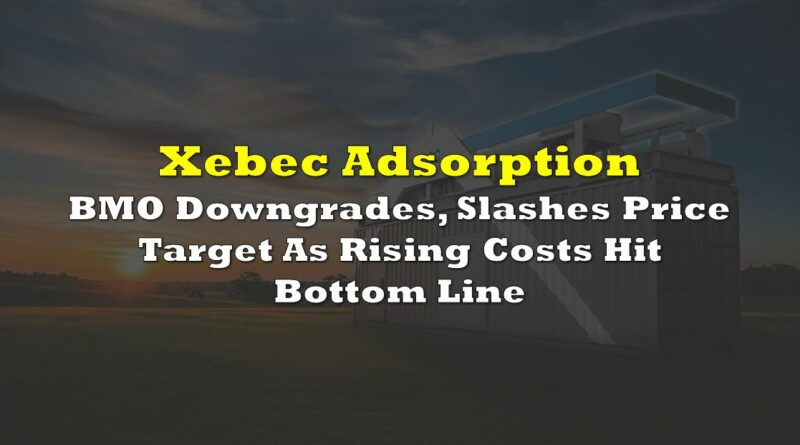 On May 12, Xebec Adsorption (TSX: XBC) announced its first quarter financial results. The company reported revenues of $41.2 million, up a little over 100% year over year. Though the company only grew its gross margins by 10% to $4.6 million, or a gross margin percentage of 11% compared to 20% during the same period last year.

The company also saw its adjusted EBITDA come in lower than last year, as they reported it as ($9) million, which is a similar case for net income which dropped from ($10.1) million last year to ($18.4) million this year, which is an earnings per share of ($0.12).

The company said it ended the quarter with a working capital of $66.6 million while the company had $34.7 million in cash on hand. They also said that they have a backlog of $260.5 million.

Lastly, the company provided some market outlook, stating, “Xebec remains optimistic about the outlook as the company continues to execute on its three-year plan.” But notes that they faced “unprecedented” hurdles in the first quarter relating to supply chain, logistics, and material costs.

In BMO Capital Markets’ note on the results, they downgrade Xebec to a market perform from outperform rating while slashing their 12-month price target from C$3.25 to C$1.75, saying that cost inflation is difficult to ignore.

Though they give props to the company for doing a “solid job at winning work in both the RNG and Carbon Capture spaces and should continue to play a long-term role in the development of these industries.” They believe that in the medium term, cost inflation will continue to hurt the company’s financial performance and with an already very slim margin that Xebec puts up they expect the next few quarters to be difficult.

BMO barely touches on the company results as they once again say that the costs overshadow the companies results, which weren’t that good to begin with as adjusted EBITDA came in with a larger loss than their ($1.1) million estimate. They also comment that the cleantech segment saw a 19% drop in revenues to $19 million.

On the cost inflation, they say that even with the doubled backlog, they believe that the next few quarters will be very difficult for the company. They also believe that due to the nature of the contract, they don’t expect the backlog to affect the company’s financial results until late 2022 or early 2023. 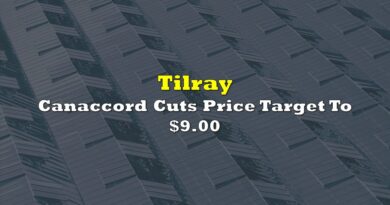 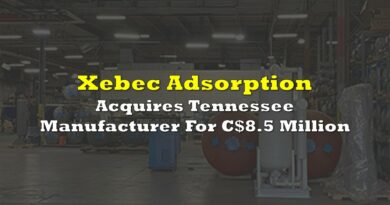 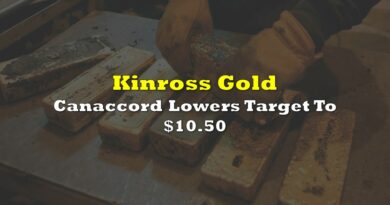