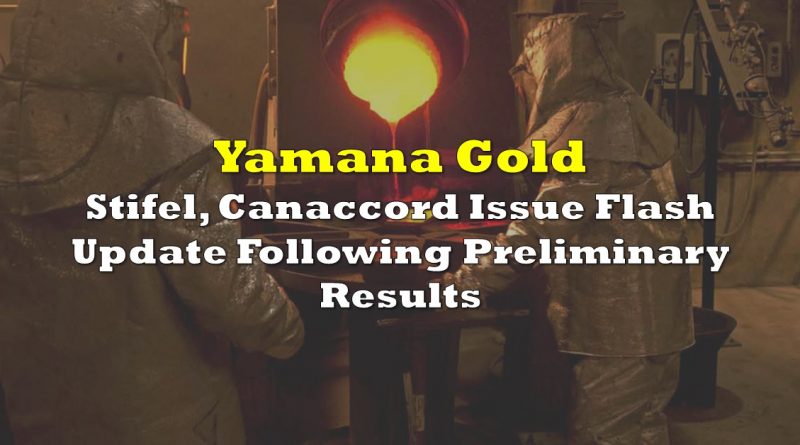 Canaccord’s analyst Carey MacRury commented, “the lower GEO production versus our forecasts was almost entirely due to Cerro Moro which produced 19koz gold (CG est. 31koz) and 1,679koz silver (CG est. 1,855koz),” and says that management has noted that the operation is now back to their standard output levels.

Alongside the preliminary results, Yamana Gold announced that they are increasing their 2020 production guidance. They have increased their gold equivalent ounce production to 915,000 ounces from 890,000 ounces. MacRury says that production guidance is in line with their forecasts. Comparatively, Ingrid Rico from Stifel GMP says that their estimates already included a possible upward guidance revision and “the new guidance comes broadly within our estimates for gold, but modestly higher on silver.”

Another notable thing that came out of the news release was that Yamana increased its dividend 50% to 10.4 cents a share from 7 cents a share prior. This makes Yanama the second-highest dividend yield company among the senior producers. MacRury says, “We estimate a dividend payout ratio of 30% of sustaining FCF at $1,350/oz, a level that we consider sustainable.”

MacRury says that, “Q3/20 ending cash balance implies improved FCF amid record gold prices.” MacRury is currently forecasting free-cash-flow for the fourth quarter to be $133 million, a record for the company. 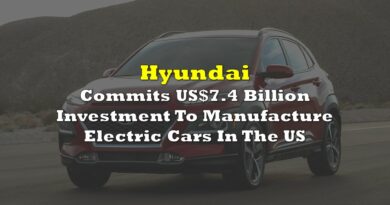 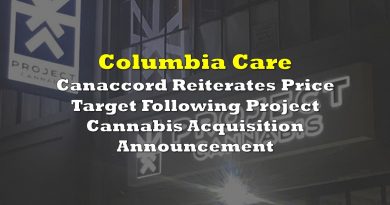 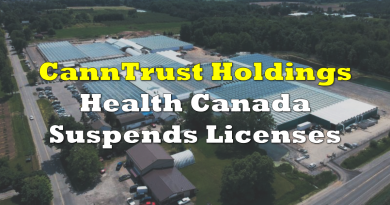