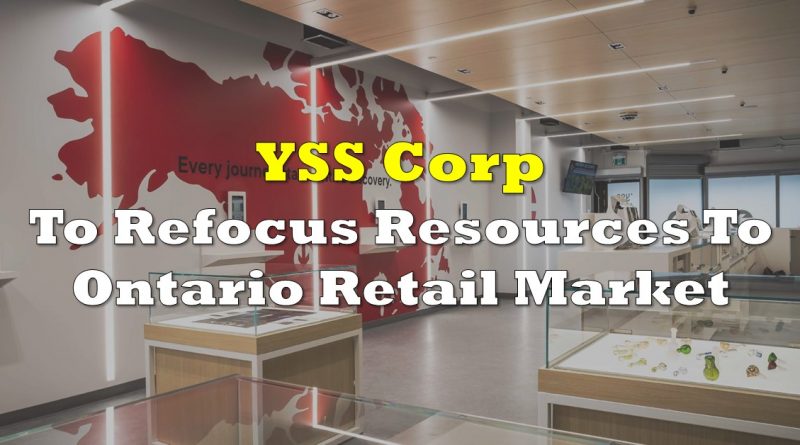 YSS Corp (TSXV: YSS) announced this morning that it is altering construction and development plans to allow for an increased market exposure to the province of Ontario. The corporation will be putting three Alberta locations on hold to allow for the potential expansion into the Ontario market.

YSS Corp, whom is currently heavily focused on the Albertan retail cannabis market, currently has sixteen operation stores under two brands. Fifteen of those locations are across Alberta, while one is in Saskatchewan. Upon a sixteenth Alberta location opening in Grande Prairie, the company aims to reallocate its efforts to the opening Ontario market.

Three Alberta stores that were to be constructed and opened in the first quarter of 2020 have been deferred to a later date as a result. Those locations are believed to be in Calgary, Edmonton, and Drumheller based on the firms latest investor presentation. In its place, YSS will look to open three retail locations within Ontario, bringing its total retail location count to 20.

The firm submitted for its required licenses on January 6, 2020 when retail operator licenses were first opened up to the public. The firm will now be required to wait until April when it must submit documentation for location specific retail store authorizations. The company aims to pursue just three locations in the province until there is more clarity surrounding the process and expected timelines.

Information for this analysis was found via Sedar and YSS Corp. The author has no securities or affiliations related to this organization. Not a recommendation to buy or sell. Always do additional research and consult a professional before purchasing a security. 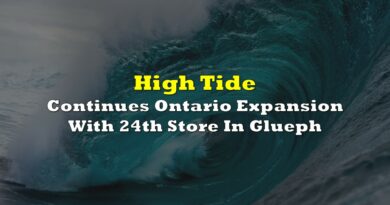 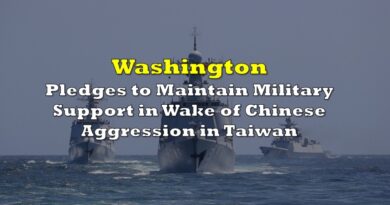 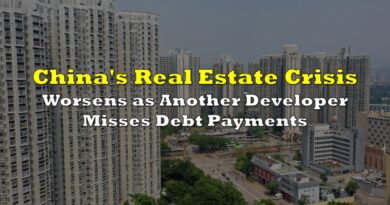