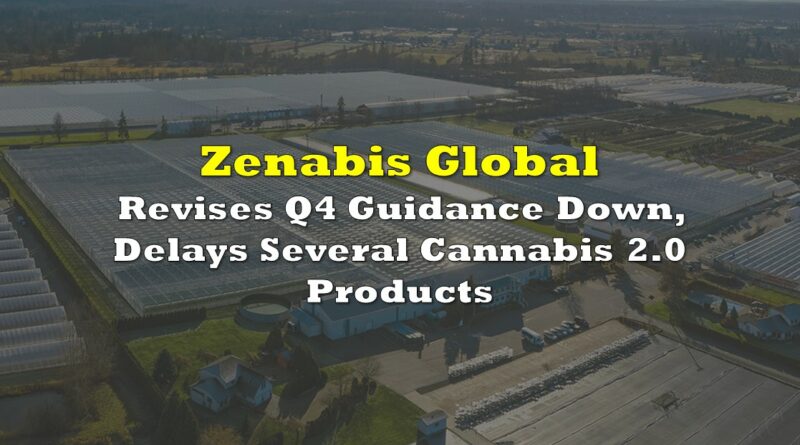 Zenabis Global (TSX: ZENA) this morning released a rather disappointing corporate update this morning. The update was rife with production delay announcements, a new financing arrangement, and a negative guidance revision for the fourth quarter of 2020.

First and foremost, the company has pulled back its guidance for the fourth quarter of 2020, with consolidated net revenue guidance dropping to a range of $22 million to $27 million, down from a range of $25 million to $29 million. This is despite the company explicitly stating, “recreational cannabis sales continue to grow as a result of the quality and price-competitiveness of Zenabis’ portfolio of products.”

The company also announced this morning that it has engaged Echelon Capital Markets as an advisor to obtain new financing to pay off $58.9 million in senior secured debentures.

Speaking to its cannabis 2.0 products, it appears that Re-Up branded 510 vape products are seeing a production scale-up, with distribution extending to the provinces of Manitoba, Saskatchewan and the Yukon in Q1 2021. However, its edibles products have been delayed to “the first or second quarter of 2021” due to quality concerns, with the production agreement as a whole said to be on the rocks.

Beverage products are also nowhere to be found, with the company announcing the termination of its agreement with HYTN Beverages due to commissioning delays of that firms production line. The beverage category as a whole is said to be in the process of being re-evaluated.

Finally, hash products and other trichrome concentrate products have also seen commercial production postponed to that of mid-2021.

The only real-positive news to come in the firms December update is that the sale of its Delta facility is set to be completed at the end of the month, while Atholville has been granted additional certifications by the Control Union Medical Cannabis Standard. ZenPharm, the firms EU-based joint venture, has also completed its EU GMP audit, with results expected in the new year. 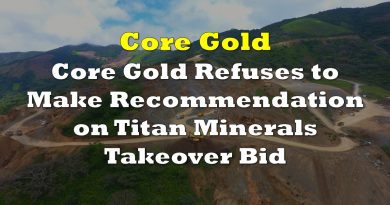 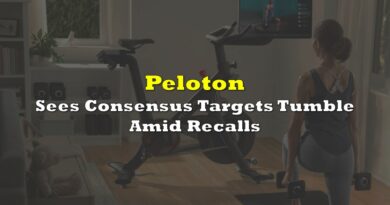