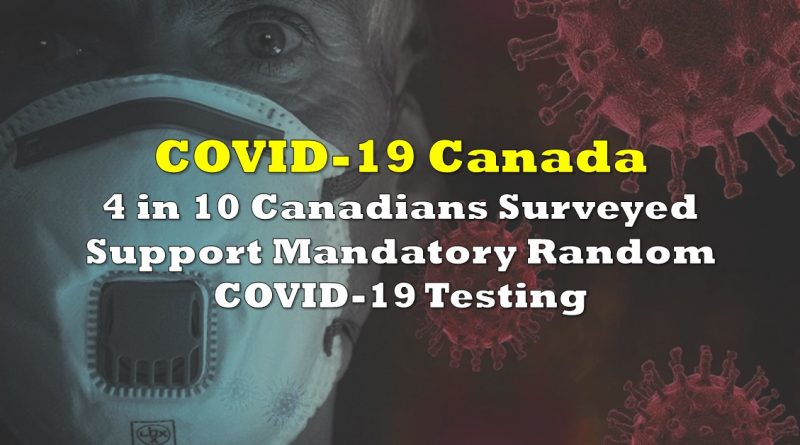 It appears that the majority of Canadians are not in favour of random required testing for COVID-19. A Statistics Canada survey released this morning, conducted between May and June 2020, has identified that only 4 in 10 Canadians agree with such a strategy to determine infection rates within the larger population.

The study found that 16.3% of participants strongly agree with the strategy, while 25.5% of participants agreed with it. 21.1% of persons surveyed were unsure of such a program, selecting to neither agree nor disagree, while the remainder either disagreed or strongly disagreed. Further, it found that ones opinion was not skewed dependent on sociodemographic conditions, which include gender, education level and immigration status.

The only exception found by the survey was that of age group, with persons aged 65 or older having a stronger level of agreement at 48.5% compared to other age groups. Persons between the ages of 15 and 24 had the lowest level of agreement, at 39.4%.

The argument for mandatory random testing for the virus is that it helps to establish an accurate measurement of COVID-19 infection rates in the country. Currently, persons seeking such a test are predominantly experiencing some of the symptoms of infection. As a result, asymptomatic carriers are unlikely to seek out a test, as they are unaware that they are carrying the virus based on a lack of symptoms being exhibited. The survey was conducted via crowdsourcing and as a result is “not bsed on a probability sampling design, and the findings should not be inferred to the overall Canadian population.

The survey was conducted from May 26 to June 8 via an online questionnaire. Over 36,000 persons participated in the survey. Full results from the survey can be found here. 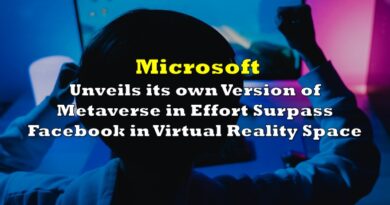 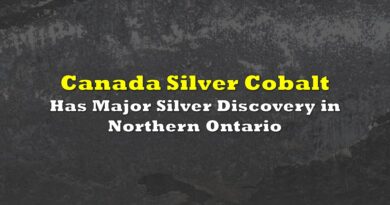 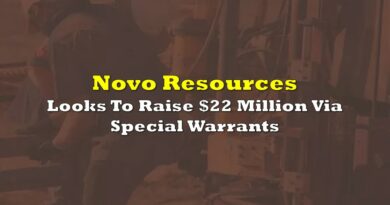