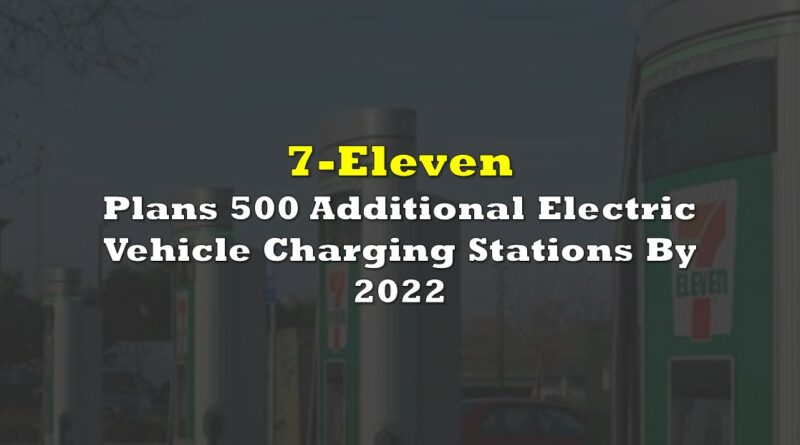 Seven & I Holdings Co. (TYO: 3382), which operates 7-Eleven, announced its plans to build at least 500 charging stations for electric vehicles in the U.S. and Canada by the end of 2022. The Japanese convenience store chain currently has 22 charging stations in 14 stores across four states.

7‑Eleven President and CEO Joe DePinto said in a statement that the company plans to add electric vehicle charging ports across 250 7-Eleven stores, hoping to make charging “more convenient and help accelerate broader adoption of EVs and alternative fuels.” The expansion is expected to create one of the largest fast-charging networks in the United States.

This move is part of the company’s pledge to reduce its carbon emissions to 50% by 2030. It also relayed plans to utilize wind energy in powering more than 800 stores in Texas, and more than 300 stores in Illinois.

7-Eleven has around 16,000 locations in North America. 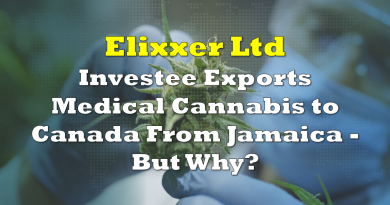 Elixxer Investee Exports Medical Cannabis to Canada From Jamaica – But Why? 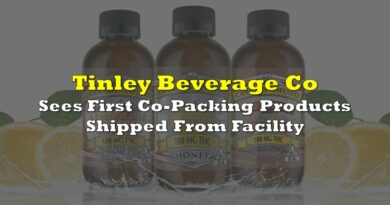 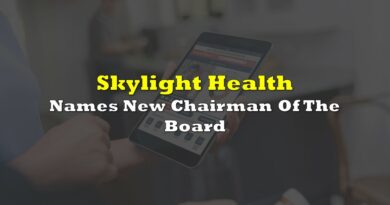 Skylight Health Names New Chairman Of The Board