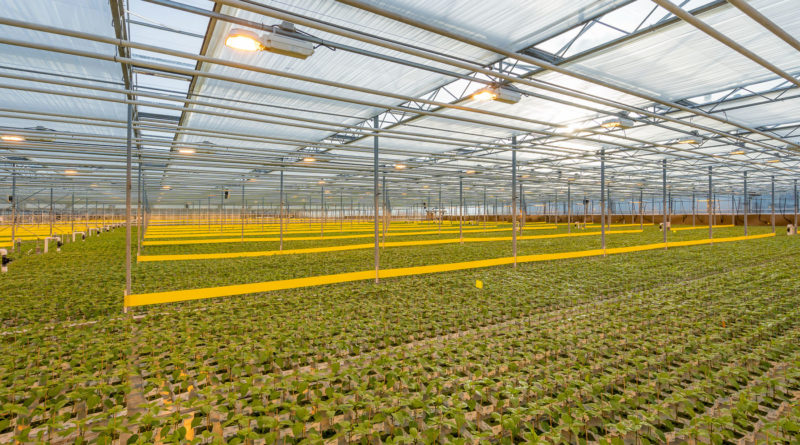 Last Friday, Agraflora Organics (CSE: AGRA) announced that it had divested its joint venture assets in Greece in a bid to narrow its operational focus to its Canadian assets. The asset had originally been a 50/50 joint venture with Canadian based Liberty Leaf, known operationally as AgraLeaf SA.

It was to be intended that the joint venture would establish itself as a medical cannabis cultivator in the European country, providing an entrance to the European Union for Agraflora Organics.

Further to the purchase, it is expected that a supply agreement will be formed between Agraflora Organics and Roughrider Capital’s Greek partner, providing a way for the firm to supply the European Union with its product, thereby granting access to the 500 million people within the EU.

““Our new strategic relationship with Roughrider Capital and its European partners is a tremendous opportunity for AgraFlora to supply the world’s second largest cannabis market: the European Union”

Following the divestment, Agraflora has recommitted to focusing on its Canadian operations and getting its Delta, BC based joint venture completed and licensed with Health Canada. The venture, formed with The Houwelings Group, is expected to have the first phase of its 2.2 million square foot facility up and running by the third quarter of 2019.

“The sale of our ownership in AgraLeaf SA allows our management team to focus solely on our Canadian operations and bringing the first phase of the Delta Greenhouse Complex online, which is projected for the third quarter of 2019.”

The news follows the corporate update provided by the company last week, wherein the company confirmed that phase one will see substantial completion by the end of the current quarter. The phase consists of a total of 380,000 square feet, of which 350,000 is marked for canopy space.

Agraflora Organics also announced last week that it would be hosting an investor day at its Delta, BC facility in June. Details for that can be found here.

FULL DISCLOSURE: AgraFlora Organics is a client of Canacom Group, the parent company of The Deep Dive. The author has been paid for this work and may or may not own shares of the company. Not a recommendation to buy or sell. Always do additional research and consult a professional before purchasing a security. 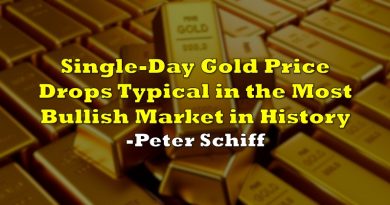 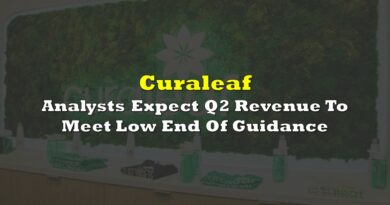 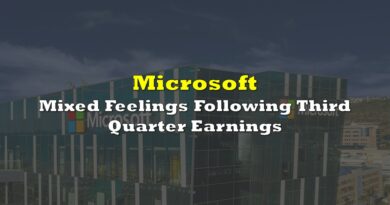