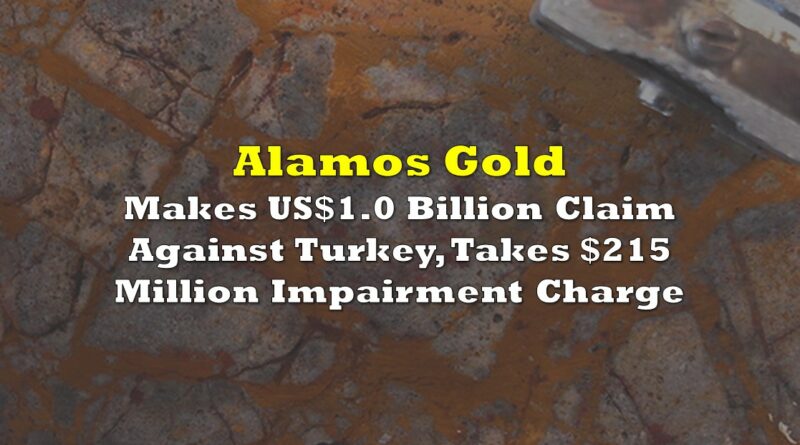 Alamos Gold (TSX: AGI) this morning announced that it is making a US$1.0 billion investment treat claim against the Republic of Turkey in relation to unnecessary delays at one of its projects. In connection with the claim, the company is also being forced to take a significant impairment charge within its second quarter results.

The claim is being filed against the country for expropriation and unfair and inequitable treatment related to the firms gold mining project within the country. Development of the project has been reportedly halted for 18 months as a result of the company not receiving a routine renewal of its mining license in October 2019 for the Kirazli Gold Mine, and more recently, a forestry permit for the same project.

Furthermore, the government of Turkey has reportedly failed to provide a reason for the non-renewal or a timeline for the renewal of such licenses, which were previously granted to the firm without issue. As a result, claims are being made under the Netherlands-Turkey Bilateral Investment Treaty, with the claims to exceed $1.0 billion, which is the value of the firms Turkish assets.

The move to make claim against the country however does not come lightly, with the company being forced to book an impairment on its assets as a result for accounting purposes. The company expects to take a $215 million after-tax impairment charge in the second quarter as a result, which represents the net carrying value of the firms Turkish assets.

Information for this briefing was found via Sedar and Alamos Gold. The author has no securities or affiliations related to this organization. Not a recommendation to buy or sell. Always do additional research and consult a professional before purchasing a security. The author holds no licenses. 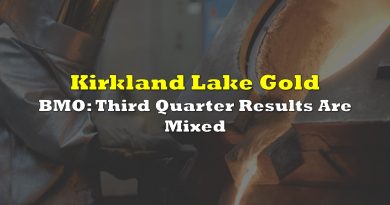 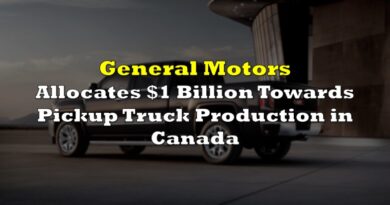 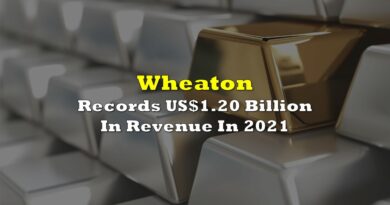