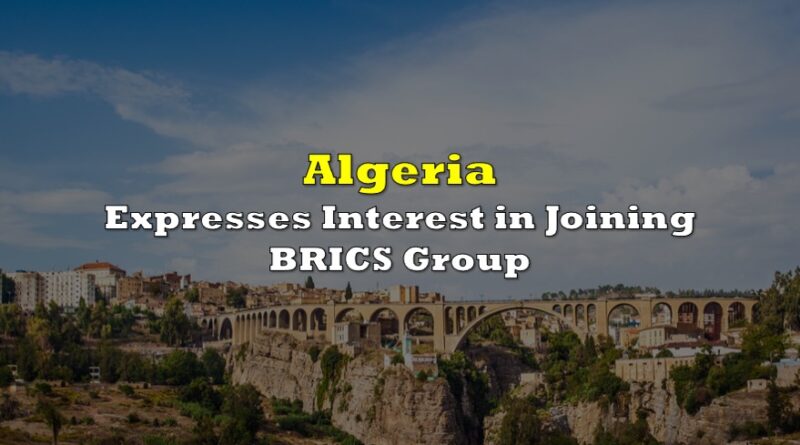 Algeria, Africa’s largest exporter of natural gas, has become the latest country interested in joining the BRICS group, as an increasing number of nations look towards alternative forms of global governance.

Algeria’s president Abdelmadjid Tebboune announced his interest in becoming a BRICS member, joining a number of other powerful nations, including Russia, China, and India. “They constitute an economic and political force,” he said, applauding the group’s service in being an alternative to western-influenced power centers. The bloc is also comprised of other emerging economies, including Brazil and South Africa, with the president noting that Algeria meets “a good part” of the economic conditions required for membership.

Tebboune’s comments follow a recent call from Russian president Vladimir Putin urging BRICS leaders to focus their efforts on creating a “truly multipolar system of inter-government relations” in wake of “selfish actions” from the US and other western countries. BRICS member economies account for about 25% of the world’s GDP output, contributing nearly 50% towards global economic growth.

Argentina and Iran have already made official applications to join BRICS, while Saudi Arabia, Turkey, and Egypt have also expressed interest in joining the bloc. 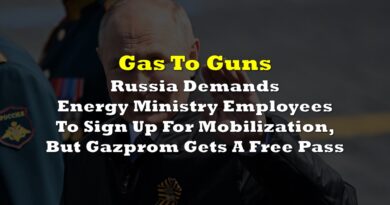 ‘Gas To Guns’: Russia Demands Energy Ministry Employees To Sign Up For Mobilization, But Gazprom Gets A Free Pass 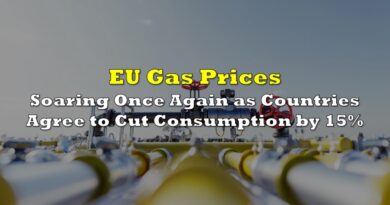 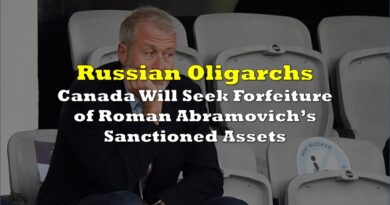