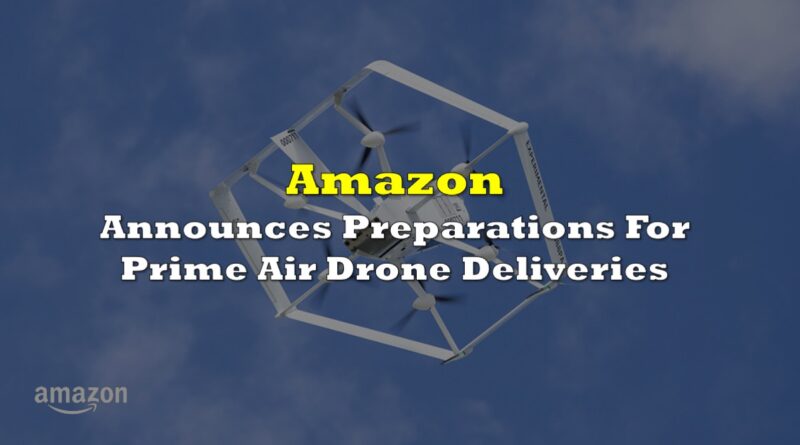 Will the skies be soon abuzz with delivery drones?

That’s still farther into the future, but just a few weeks after Walmart announced the expansion of its drone delivery service to cover about four million households in the US, Amazon (NASDAQ: AMZN) has announced that it will start Prime Air drone deliveries for customers in Lockeford, California later this year.

Lockeford customers will be the first ones to experience having their orders delivered into their backyards. Their feedback about Prime Air will “play an important role in defining the future” and will help Amazon safely scale the service.

Amazon shared that what sets Prime Air apart is that their drones will be equipped with a “sophisticated and industry-leading sense-and-avoid system that will enable operations without visual observers and allow our drone to operate at greater distances while safely and reliably avoiding other aircraft, people, pets, and obstacles.”

This system was designed for two scenarios: first it for the drone and the package to be safe in transit, and second to be safe when approaching the ground. In the first scenario, the drone will be able to identify static and moving objects in its path, and automatically change course to safely avoid them. In the second scenario, when the drone descends to drop off a package into a customer’s backyard, it will ensure that its small perimeter is clear of people, animals, and obstacles.

Amazon created over two dozen prototypes to arrive at its current version, the MK27-2, which features a hexagonal design “for six degrees of freedom for stability.” This drone will descend into the customer’s backyard and then hover at safe height. From here, it will gently release the package and fly back up into the air.

The company did not provide specifics on when the service will be officially kicked off.

Information for this briefing was found via Amazon and the sources mentioned. The author has no securities or affiliations related to the organizations discussed. Not a recommendation to buy or sell. Always do additional research and consult a professional before purchasing a security. The author holds no licenses. 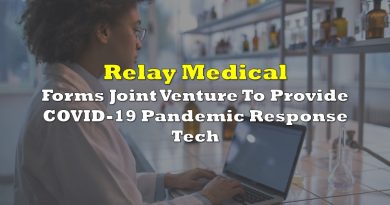 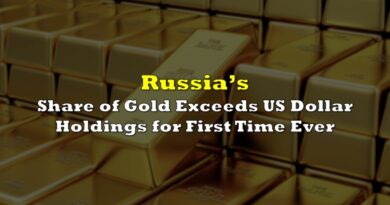 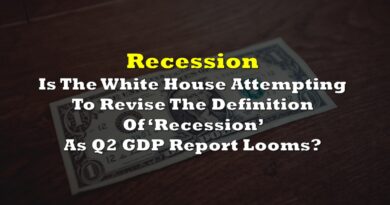 Is The White House Attempting To Revise The Definition Of ‘Recession’ As Q2 GDP Report Looms?