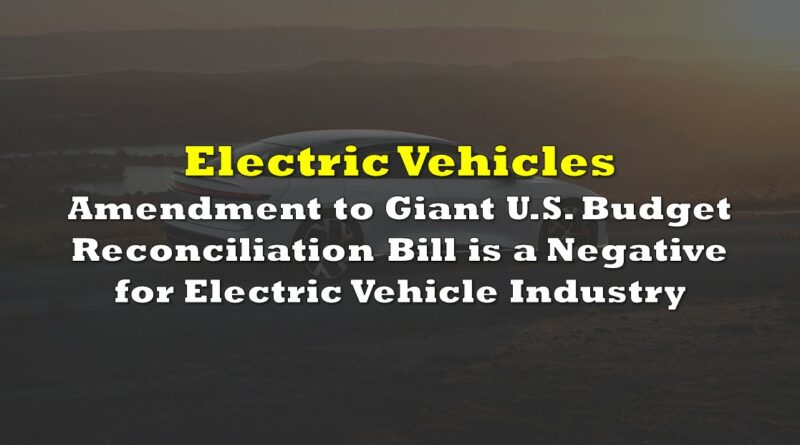 On August 11, the U.S. Senate, by a 51-48 margin, passed an amendment to the US$3.5 trillion budget reconciliation bill, which includes generally unconstructive federal tax credits changes for electric vehicles (EVs). Since these credits are a key part of a U.S. car shopper’s buying decision regarding whether to purchase an EV or a gasoline-powered vehicle, the progress of this amendment could be quite important for all participants in the EV industry.

The current maximum tax credit is US$7,500 regardless of the price of the EV purchased. It phases out when an individual auto manufacturer sells 200,000 EVs in aggregate. Both Tesla and GM have exceeded that cap and no longer qualify for the tax credit.

Positively, the reconciliation bill strikes the 200,000-vehicle cap, but Senator Deb Fischer (Republican from Nebraska) proposed an amendment that limits the US$7,500 credit to EVs that cost less than US$40,000. Furthermore, a buyer must earn less than US$100,000 per year to be able to take advantage of this tax break.

In the first case, this would severely limit the pool of cars eligible for the credit. For example, Lucid Group’s (NASDAQ: LCID) Lucid Air model has a base price of US$77,400. Only one model in Tesla’s (NASDAQ: TSLA) current fleet would qualify, the US$39,990 Model 3 SR+. The second condition would disqualify many prospective buyers from taking advantage of the credit.

On August 11, the Senate passed by a 50-49 margin a budget resolution that contains the above and many other amendments. The resolution prompts committees to craft a detailed bill that spends ~US$3.5 trillion on climate initiatives, education, health care, and other issues. The resulting bill would be voted on by the full Senate, and, if passed, then be sent on to the House of Representatives for that body’s consideration. In other words, there are many hurdles left — and chances for language in the bill to change — before prospective legislation reaches President Biden’s desk.

Another piece of legislation that would reform the federal EV tax incentive framework is the “Clean Energy for America Act,” which Senator Debbie Stabenow (Democrat from Michigan, a state synonymous with the automotive industry) is leading. Terms of the CEAA, which advanced out of the U.S. Senate Finance Committee on May 26 by a 14-14 tie vote, are significantly more constructive than the amendment to the reconciliation bill.

The CEAA increases tax credits to as much as US$12,500 for buyers of EVs assembled by union workers in the United States. Qualifying vehicles can have a maximum retail price of US$80,000. The bill specifies that the US$12,500 credit would phase out over a three-year period that commences when half of all passenger vehicles sold in the U.S. are EVs. An issue for Tesla: it does not currently have U.S. union workers.

The bill of course still must pass the full Senate and the U.S. House of Representatives to become law. A potential issue could be its high price tag – an estimated US$31.6 billion through 2031. 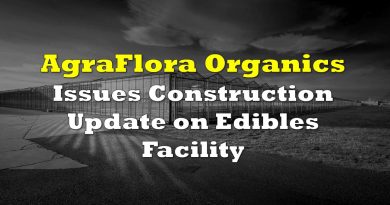 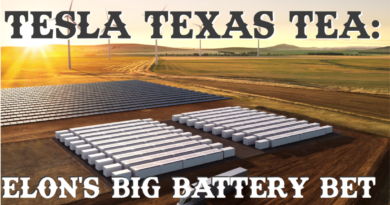 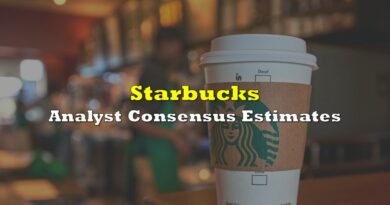