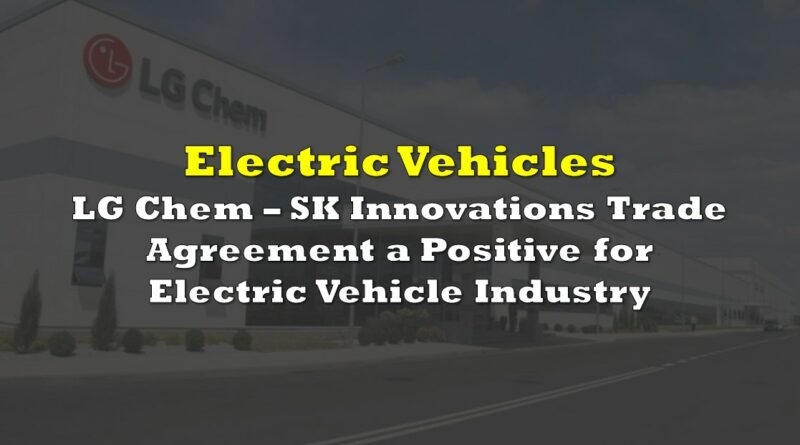 On April 11, LG Chem, Ltd. and SK Innovation Co., Ltd., two large South Korean electric vehicle (EV) battery manufacturers, settled a long-running trade dispute in which LG accused SK of misappropriating trade secrets. SK agreed to pay LG about US$1.8 billion in a combination of lump sum and royalty payments over a multi-year period. The parties also agreed to withdraw all lawsuits on this matter in South Korea and other jurisdictions and not to begin any legal action against each other for ten years.

LG had filed a complaint in June 2019 with the U.S. International Trade Commission (ITC), an independent agency set up to protect U.S. markets from unfair trade practices, that SK had systematically stolen trade secret information by poaching former LG employees, including scientists and engineers. On February 10, 2021, the ITC ruled in LG’s favor and instituted a 10-year import ban of SK’s batteries into the U.S. because of its “extraordinary” efforts to destroy evidence. The ITC also said that SK could only operate a plant it is building in the U.S. state of Georgia for only four years before shutting it down.

U.S. President Biden, an ardent supporter of the development of EVs, had until April 11 to decide whether to overturn the ITC’s ruling or let it take effect, so the settlement timing spared him from having to make that decision. Indeed, the U.S. trade representative noted the LG-SK accord followed “significant engagement” by the U.S. Administration.

The key consideration for President Biden is that the legal dispute endangered SK’s building a battery assembly plant in the U.S. state of Georgia. The plant is scheduled to produce EV batteries for Ford Motor Co.’s new F-150 electric pick-up truck and Volkswagen AG’s new ID.4 SUV. Equally important, the SK facility, which has a total price tag of around US$5 billion, would create about 6,000 jobs in perhaps the most politically divided state in the country. (Voters in Georgia elected two Democratic U.S. senators in January 2021 run-off elections after the November 2020 general election, which allowed President Biden’s Democratic party to control the U.S. Presidency and both houses of Congress.)

The LG-SK agreement is a positive for the growth of electric vehicles in the U.S. and therefore positive for producers of key minerals used in EV batteries, such as lithium, cobalt, nickel, and manganese. Small-cap, Canadian-listed miners of such metals include Lithium Americas Corp. (TSX: LAC), First Cobalt Corp. (TSXV: FCC) and . See figures below showing the International Energy Agency’s projected demand growth for lithium and cobalt.

Despite the giant media and investor attention which Tesla garners, total U.S. plug-in electric vehicle unit sales were 327,000 in 2019, comprising just 2% of new light-duty vehicles sales that year (according to www.usafacts.org). Benchmark Mineral Intelligence, a London-based consulting firm, estimated that closing the SK factory in Georgia would cut EV battery supply in the U.S. by 15% in 2021, and still by 8% in 2030.

In late March 2021, President Biden introduced a massive, US$2 trillion infrastructure plan that includes US$174 billion in spending to boost the U.S. electric vehicle industry. Included in this proposal is a build-out of a national EV charging network.

President Biden is also committed to building the U.S.’s capability to manufacture lithium-ion EV batteries. According to Ford Motor’s Jonathan Jennings’ March 16, 2021 testimony to the U.S. Senate Finance Committee, China produces 73% of all such batteries, which dwarfs the U.S.’s 12% production share. 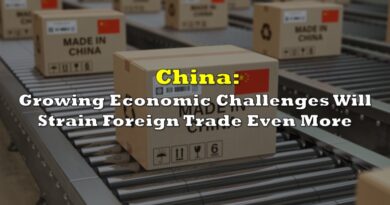 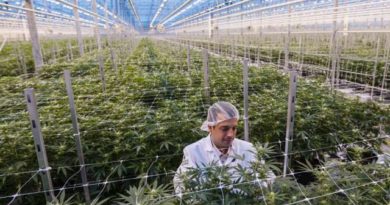 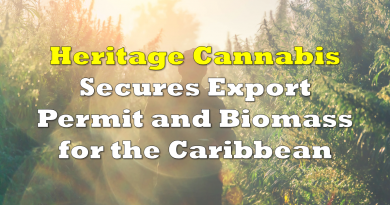 Heritage Cannabis Secures Export Permit and Biomass for the Caribbean