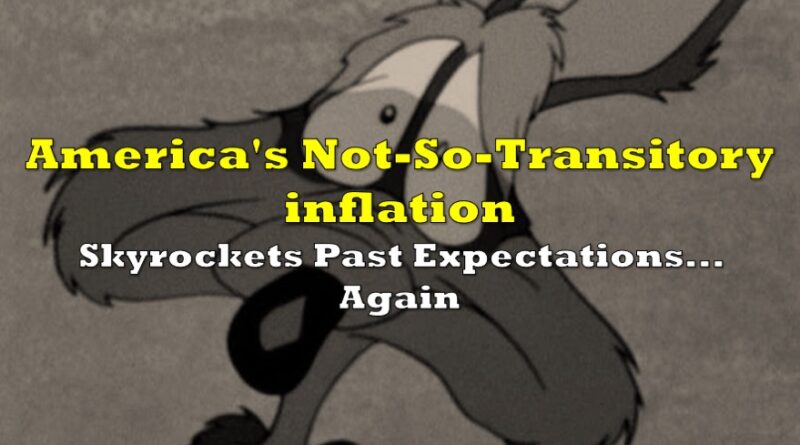 American consumers continued to be hammered in the pocketbooks, as prices for goods and services soared past expectations once again, further eroding away at the Fed’s transitory narrative that even the Fed doesn’t believe anymore.

According to fresh data from the Bureau of Labour Statistics, the US consumer price index jumped another 0.4% from August to an annualized 5.4% in September— the highest since January 1991. Economists polled by Dow Jones forecast an increase of 0.3% and 5.3%, respectively. Core inflation, which does not account for volatility associated with food and energy prices, was up 0.2% month-over-month and 4% from year ago levels.

A persistent combination of supply bottlenecks, raw material shortages, soaring commodity prices, and increasing wages have forced producers to pass on rising costs to consumers, creating inflation readings that have repeatedly surpassed a 5% annualized pace for five consecutive months. In fact, inflation has gotten so out of control, that the Fed— which has thus far peddled a transitory narrative down America’s throat— no longer believes the Fed with Jerome Powell recently conceding that inflation is, in fact, running rampant.

September’s higher-than-expected CPI print was largely due to substantial price growth for food, shelter costs, and energy. Food prices jumped 1.2% while meat prices were up 12.6% from September 2020. Shelter prices, which account for approximately one-third of CPI, rose 0.4% month-over-month, and are now 3.2%, while owners’ equivalent rent— which gauges how much a property owner would have to pay to rent their home— increased 0.4%, marking the largest monthly increase since June 2006.

Meanwhile, energy prices were also sent higher in September, as gasoline prices jumped by another 1.2% from the prior month, and were up 42.1% from year-ago levels. Fuel oil also surged last month by 3.9%, marking an annualized gain of 42.6%. However, some categories did note a deceleration, with used car prices receding 0.7% for the month to a 12-month gain of 24.4%. Airline fares were also down in September, falling 6.4%.

Although wages across the US have been steadily rising over the past several months— mostly due to labour shortages that were exasperated amid generous unemployment benefits that kept many Americans succumbed to the comfort of their couches— the increases have not been enough to offset the erosion in consumers’ purchasing power. Inflation-adjusted average hourly earnings were up 0.2% between August and September, but have declined 0.8% compared to the same period one year ago.

In an effort to help outweigh higher prices, the Social Security Administration has decided to raise Social Security benefits by 5.9% for over 64 million American retirees, perhaps further foreshadowing that the current bout of inflation is a little more than just temporary. “Come January, beneficiaries can expect to see one of the largest increases in monthly benefits not only in their time on the program, but in the program’s past 40 years,” explained Bipartisan Policy Center chief economist Jason Fichtner.

Information for this briefing was found via the BLS and the companies mentioned. The author has no securities or affiliations related to this organization. Not a recommendation to buy or sell. Always do additional research and consult a professional before purchasing a security. The author holds no licenses. 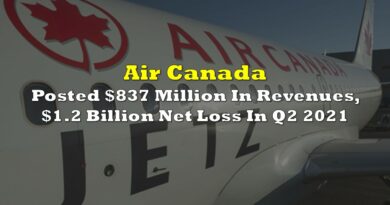 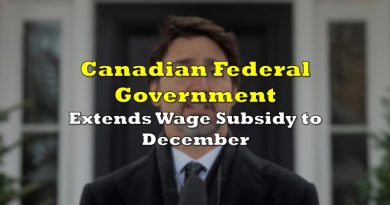 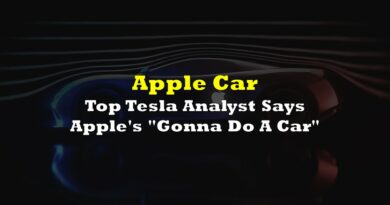