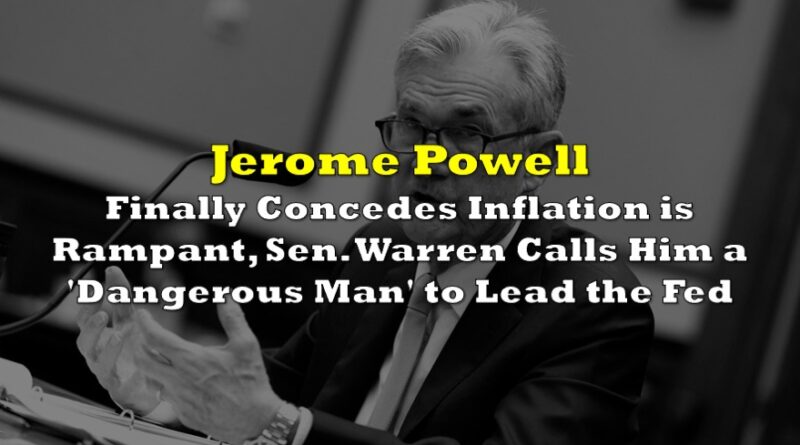 Major US stocks and indices were sent sharply plummeting on Tuesday, as markets began to price in a stagflation recipe of upcoming interest rate hikes, surging inflation, and reduced economic output.

The S&P 500 sank more than 2% while the Nasdaq Composite was down nearly 3% at the time of writing, marking the wort day for both indices since May. Over 85% of stocks comprising the S&P 500 also fell lower for the day, while the 10-year Treasury yield— which moves inversely with prices, soared by almost 4 percentage points on Tuesday to just above 1.54%— the highest since June.

The latest market turmoil comes as investors are beginning to price in a hawkish shift in monetary policy, after last week’s FOMC meeting revealed half of its members penciling in an interest rate hike as early as 2022. Then, to further add to the market’s panic, Fed Chair Jerome Powell Captain Obvious warned that price pressures stemming from supply bottlenecks and disruptions are significantly more pronounced and persisting longer than expected.

“As reopening continues, bottlenecks, hiring difficulties and other constraints could again prove to be greater and more enduring than anticipated, posing upside risks to inflation,” he said during his testimony to the Senate Banking Committee on Tuesday. However, despite finally conceding that the economy has become stronger and that inflation is in fact, running rampant, Democratic Senator Elizabeth Warren apparently does not seem convinced that Powell really knows what he is doing.

During the hearing before the Senate Banking Committee, Warren publicly announced that she is opposing Powell’s renomination as the Fed’s Chair, calling him a “dangerous man” to be in charge of America’s central bank. Warren, who has been a strong critic of Powell’s potential second term, cited his lenient stance on banking regulation as the reason why he is undeserving of more time as the Fed’s Chair.

“I came to Washington after the 2008 crash to make sure that nothing like that would ever happen again. Your record gives me grave concern,” Warren said, addressing Powell during the hearing. “Over and over, you have acted to make our banking system less safe. And that makes you a dangerous man to head up the Fed, and it’s why I will oppose your renomination.”

Warren then brought up a number of examples where Powell guided the Fed into relaxing regulations, including the decision to forego liquidity requirements for major Wall Street firms. The Senator’s latest remarks come as two of the Fed’s top central bankers prepare to step down in response to an ethics review that revealed the pair allegedly made controversial investments during the Covid-19 crisis in 2020.

Information for this briefing was found via the Federal Reserve and Reuters. The author has no securities or affiliations related to this organization. Not a recommendation to buy or sell. Always do additional research and consult a professional before purchasing a security. The author holds no licenses. 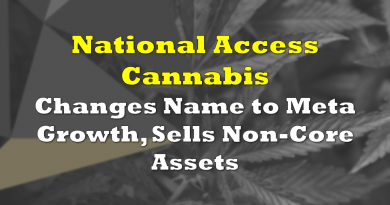 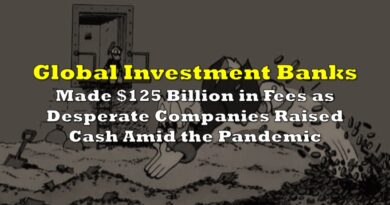 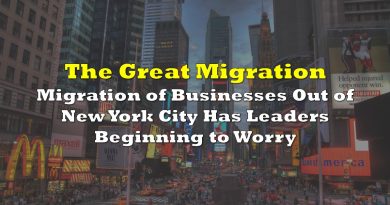