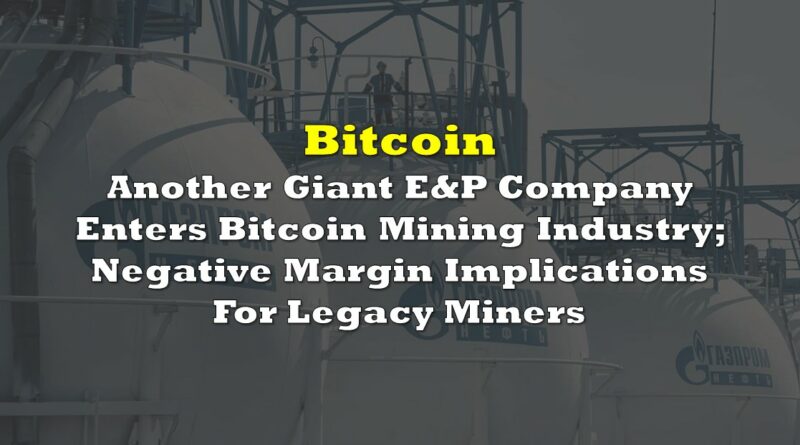 Very uncharacteristically, Canadian Bitcoin mining stocks, such as Bitfarms Ltd. (TSXV: BITF), Hut 8 Mining Corp. (TSX: HUT) and HIVE Blockchain Technologies Ltd. (TSXV: HIVE), have retreated over the past two weeks despite a continued sharp rise in the price of Bitcoin. Typically, the miners appreciate more sharply than the underlying cryptocurrency during pronounced Bitcoin rallies (and fall at a similarly faster pace during corrections).

The last two weeks trading pattern could just represent trading noise or year-end profit taking. However, it could also signify investors acknowledging that legacy Bitcoin miners face significant operating risks that Bitcoin itself does not – particularly as Bitcoin mining participation continues to grow.

Note that in the above graph the stock prices of Bitfarms, Hut 8 Mining and HIVE Blockchain are shown in Canadian dollars on left axis; and Bitcoin is depicted in US dollars on right axis.

It is possible that investors in Bitcoin are beginning to factor in the risk that more oil and gas exploration companies are entering the Bitcoin mining industry.

For example, on December 30, 2020, Gazpromneft, the oil subsidiary of Russian government-supported Gazprom (market cap of US$68 billion), announced that it is opening its energy resources to Bitcoin miners. By doing so, Gazpromneft introduces very low-cost suppliers into the industry, potentially impacting the margins of legacy Bitcoin miners.

In more detail, carbon dioxide that is freed during the oil drilling process and would otherwise be flared into the atmosphere is converted into electricity. A Bitcoin mining operation located at a drilling site would then be able to utilize virtually zero cost electricity. More than in almost any other industry, a single category of costs — electricity — dominates the cost structure of Bitcoin miners. Indeed, Coin Savage in December 2019 estimated that electricity consumption comprises about 60% of the operating costs of a Bitcoin miner.

As more miners join the Bitcoin network, the Bitcoin system automatically increases the difficulty of the math problems that must be solved for a Bitcoin miner to capture Bitcoin rewards in auctions held approximately every ten minutes. The only way for a Bitcoin miner to counteract this higher difficulty level is to add more computing power, which entails increased expenditures on computer equipment and, in turn, increased required electricity consumption.

Gazpromneft’s December 2020 announcement follows a similar action taken in August 2020 by international energy giant Equinor ASA (market capitalization of US$55 billion). Equinor partnered with Crusoe Energy Systems, a private company, to convert natural gas that is flared into the atmosphere at its oil field in North Dakota into essentially zero-cost electricity, and to use that electricity to start a Bitcoin mining operation.

In addition, at least two private companies – Greenidge Generation LLC and Upstream Data – have already put in place systems that use excess natural gas to mine Bitcoins. The potential availability for such platforms is enormous: in the U.S. alone, about 600 billion cubic feet of natural gas, with a notional value of around US$1 billion, are flared on an annual basis. As more energy companies either directly enter Bitcoin mining or provide a very low-cost venue for others, the margin impact on legacy Bitcoin miners could become significant. 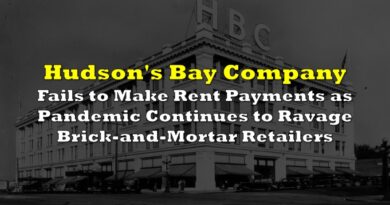 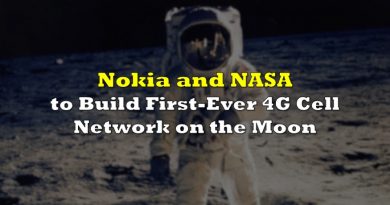 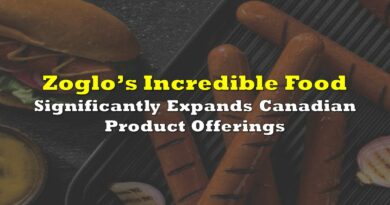