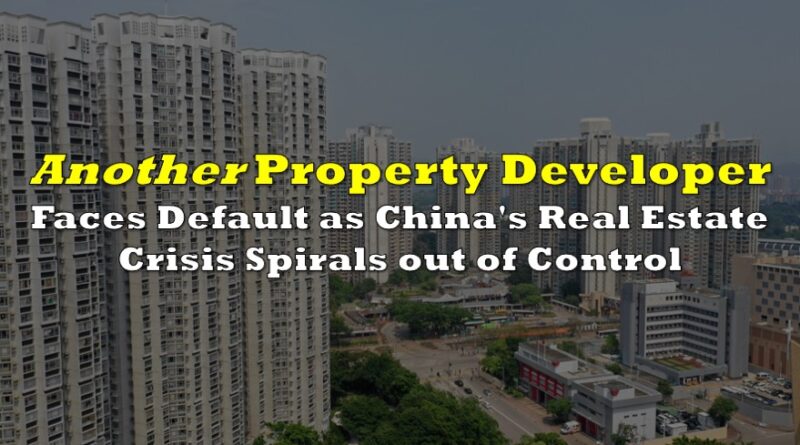 Another day, another default.

Monday was another tough day for Chinese bond markets, as news spread that Evergrande was poised to miss a third offshore bond payment, while several other major property developers revealed that they too, will be unable to make their debt obligations, setting alarms off across financial markets over what appears to be a troubling liquidity contagion.

On Monday, the South China Morning Post reported that real estate developer Sinic Holdings Group does not plan on making a US$250 million interest payment due October 18, warning that a cross-default could ensue on its two other bonds. The company faces approximately US$694 million in outstanding offshore payments according to data compiled by Bloomberg, and has already missed an onshore coupon payment back in September, which sent its stock plummeting by nearly 90%.

Just last week, Fantasia Holdings Group Co. failed to make a $205.7 million interest payment due October 4, and did not repay a separate $108 million loan that was also due the same day. As the contagion spreads across China’s real estate sector, other property developers are desperately attempting to avert additional defaults on their upcoming debt payments. Modern Land Co., a Beijing-based developer that faces about $1.35 billion worth of outstanding debt, has requested a three-month extension on a coupon payment due October 25.

In the meantime, Evergrande— which holds the title of the world’s most indebted property developer, will officially enter default come October 23, after which the 30-day grace period on its first failed bond payment comes to an end. As fears mount over what appears to be an imminent Evergrande collapse, droves of investors have been liquidating their funds into safer assets, making it even more difficult for China’s other property developers to raise liquidity or refinance.

In other words, it looks like things are about to get a lot uglier.

Information for this briefing was found via the SCMP and the companies mentioned. The author has no securities or affiliations related to this organization. Not a recommendation to buy or sell. Always do additional research and consult a professional before purchasing a security. The author holds no licenses. 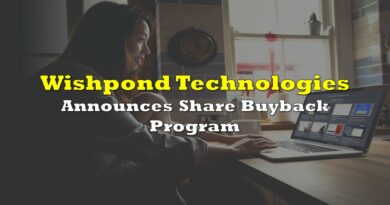 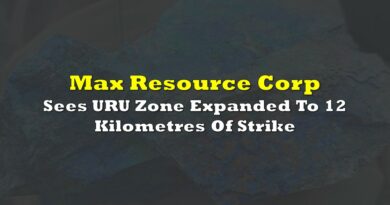 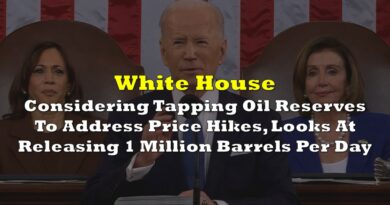