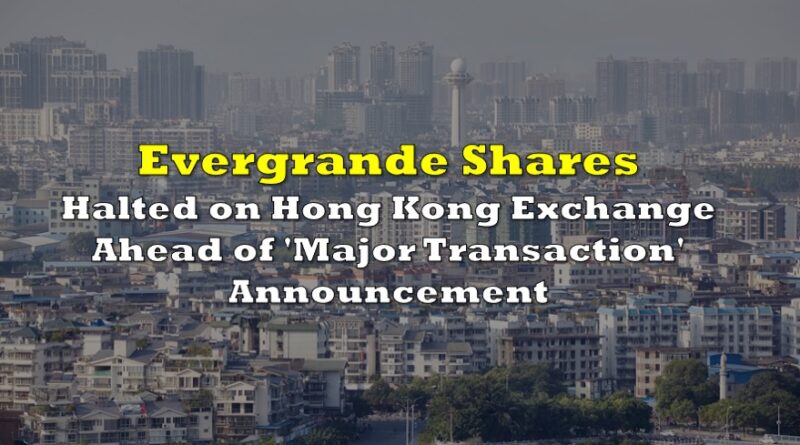 Trading of Evergrande shares was suspended on Monday, as investors prepare for news of a “major transaction” announcement from the heavily indebted company.

“At the request of the company, trading in the shares of the company was halted at 9am on October 4, 2021 pending the release by the company of an announcement containing inside information about a major transaction,” Evergrande said in a statement. The announcement led to media speculation, with China’s Global Times later reporting that the collapsing real estate developer would sell a 51% stake in its property management business valued at over $5 billion to Hopson Development.

Hopson, which is one of China’s top five biggest real estate companies, also issued a trading halt as its investors await a statement regarding the purchase of a Hong Kong-listed company. With Evergrande’s liabilities totalling almost 2% of China’s entire GDP, the real estate developer’s desperate financial situation has created shock waves across global markets, especially as a default becomes more inevitable with each passing day.

Recall, last week Evergrande did not make a $45.2 million interest payment on an offshore bond, after failing to make an $83.5 billion coupon payment on another offshore security the week prior. The company has thus far remained mum on the missed payments, effectively commencing the 30-day grace period before an official default can be declared.

Information for this briefing was found via Evergrande and the Global Times. The author has no securities or affiliations related to this organization. Not a recommendation to buy or sell. Always do additional research and consult a professional before purchasing a security. The author holds no licenses. 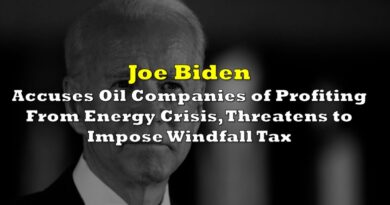 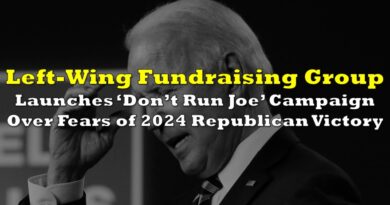 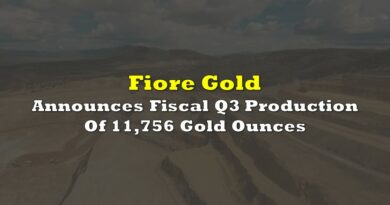