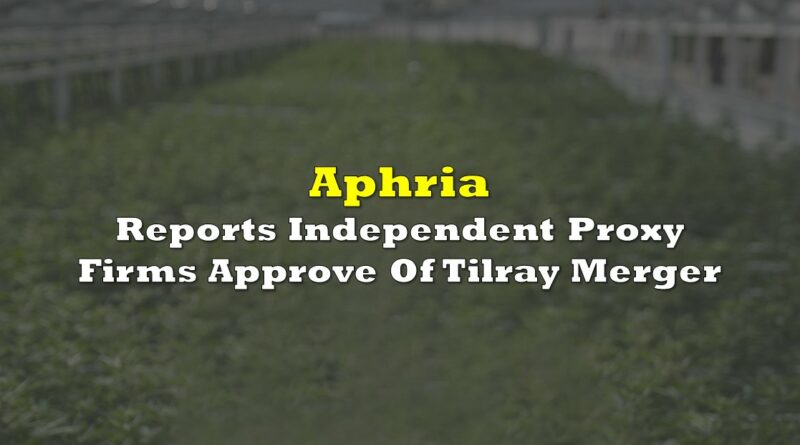 The two firms, Institutional Shareholder Services, and Glass Lewis and CO, have reportedly recommended that shareholders voting in favour of the transaction. In reaching its conclusion, ISS reportedly highlighted US$78 million in pre-tax cost synergies within two years of the transaction closing as well as the pro-forma revenue figures as being a large part of its positive recommendation. Also highlighted was the pro-forma European operations that include both cultivation and distribution across the EU.

Glass Lewis meanwhile was much less specific in its conclusion, instead referencing that the transaction implies “a standard market premium,” for both entities within the transaction.

Shareholders are set to vote on the transaction on April 14 at a special meeting. 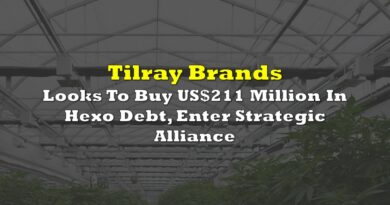 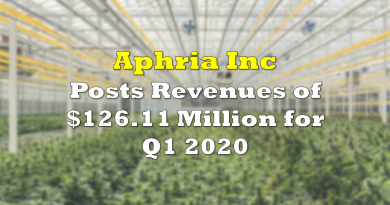 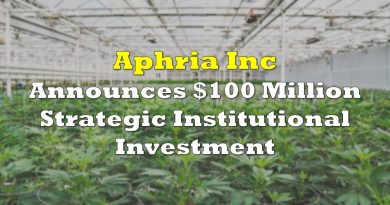